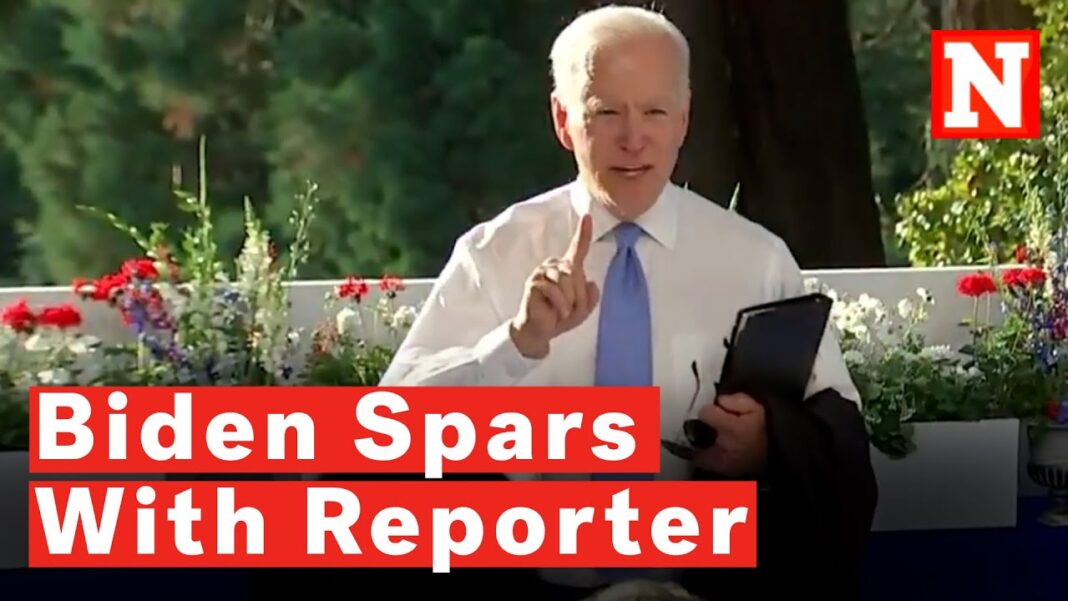 When a U.S. president visits the United Kingdom, it is always a big deal. When Donald Trump came here in 2018, there were large-scale street protests from the “woke” student population. Before that, in 2016, there was a different kind of outrage when President Barack Obama dramatically intervened in the Brexit referendum debate to tell Britons they should vote to remain in the EU or else the U.K. would find itself at the “back of the queue” in any future U.S. trade deal. The British public was well aware that the American president was in town on both occasions. By contrast, Joe Biden‘s first overseas trip as U.S. president in recent days was barely noticed. In fact, I would bet that many people didn’t even know he had arrived on our shores.

While it was an honor for the U.K. to host this month’s G7 meeting (invitations were also extended to other significant world leaders) the atmosphere in Cornwall bore a closer resemblance to a New Age gathering. Everyone agreed that global warming and continuing caution over the pandemic were the priorities. The language that was used was astonishing. The worst culprit was the host, Prime Minister Boris Johnson, who said at one point that he wanted to build a “more gender-neutral” and “feminine” world. Truthfully, I could have done with an interpreter. I still have no idea what this means or how it is to be achieved.

The other world leaders looked delighted, of course. Biden gave his usual broad grin, but it was accompanied by yet another middle-distance stare that suggested he didn’t really know what was going on. Indeed, among the 78-year-old’s many verbal stumbles was a remarkable moment when he urged Johnson not to forget to introduce at a meeting the South African president, Cyril Ramaphosa, seemingly unaware that Johnson had mentioned him just seconds before. The other world leaders laughed, more in embarrassment than in humor. Throughout his stay Biden said nothing of note, had little influence on the agenda and was dominated by the French and Germans.