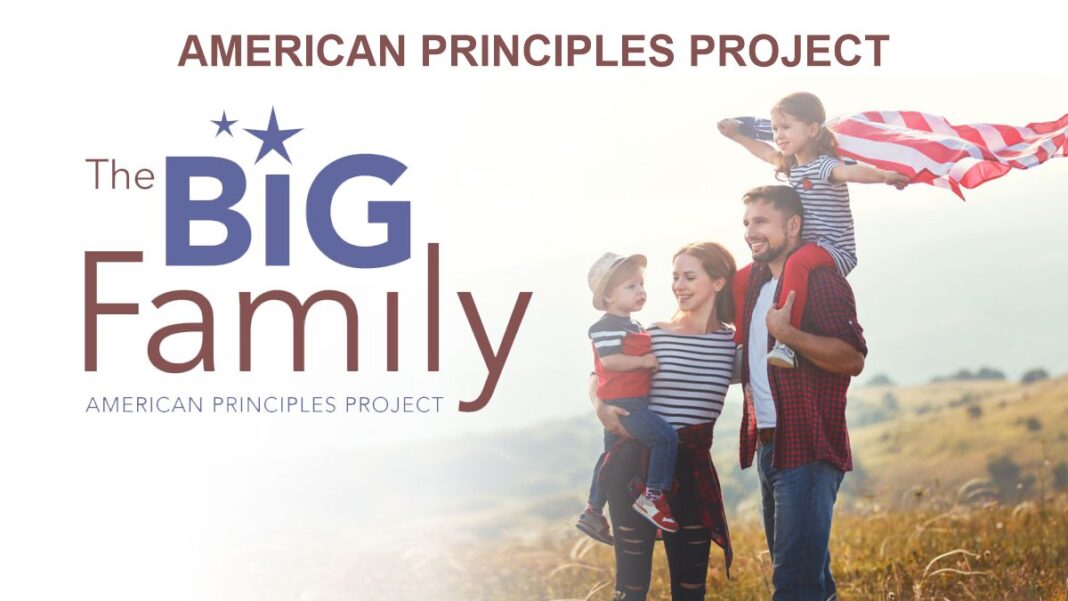 American Principles Project is the premier national organization engaging directly in campaigns and advocacy on behalf of the family.

The family is America’s most important institution. But it is also the only institution without an effective political action committee.

The American Principles Project (APP) wants to make the family the most powerful, well-represented special interest group in Washington, D.C. Existing pro-family groups largely focus their efforts on education and tracking legislation. That’s great. But we need more. American Principles Project is the only national pro-family organization engaging directly in campaigns and elections.

The family has two natural advantages when it comes to politics:

But while hard-line progressive activists have grown comfortable attacking the family and making it difficult to raise children, pro-family political forces have largely been missing-in-action.

We want to impose a political cost on the Left’s anti-family extremism.

If they want to attack parental rights, confuse young children about changing their gender, undermine the ability of parents to protect their children’s innocence, or drive a wedge between parents and children in education, then they are going to be punished at the polls.

For more than a decade, American Principles Project has been fighting in politics to defend the American family. We invite you to join us.

American Principles Project Foundation was founded in 2009 with a mission to tackle issues critical to protecting human dignity. As such, we recognize that a flourishing society requires public policy with human dignity at its heart — and that can only happen when we affirm the family as the primary institution of society. Since our founding, we have employed our resources to educate lawmakers and the public at large about the problems facing families and what policy solutions could help strengthen them.

American Principles Project Foundation is a small organization but prides itself on being one of the most effective and influential pro-family groups in Washington, DC. Our size enables us to be agile and have laser-like focus on the most urgent issues facing families, especially those issues which may not be receiving adequate attention. We have spent the last few years combating anti-family initiatives that progressives have introduced at both the state and federal level. 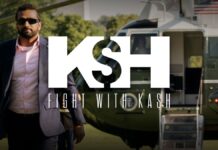 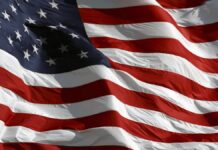 Committee To Unleash Prosperity: A Brief History of the Policies of Equitable Prosperity 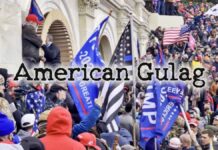