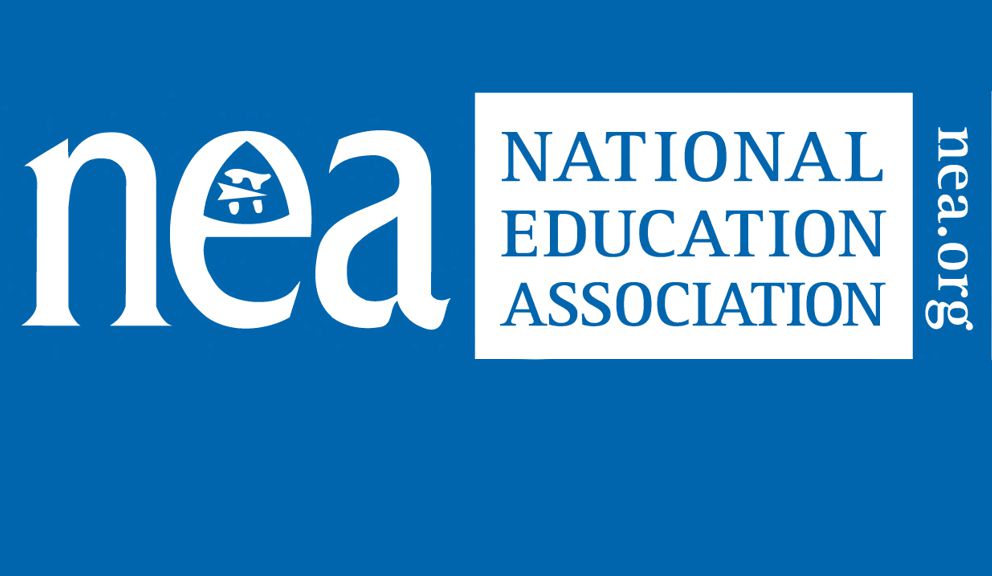 The largest labor and teachers’ union has voted to spread and further the teaching of the quasi-Marxist critical race theory (CRT), which it describes as a “reasonable” and “appropriate” framework for students to understand and interpret America’s past and present.

The National Education Association (NEA), which represents more than 3 million employees in public education, on June 30 kicked off its 100th Representative Assembly. During the four-day online convention, the union adopted a measure that would commit at least $127,600 to advance its pro-CRT agenda.

According to the plan, the NEA will share and publicize information about “what CRT is and what it is not,” dedicate a “team of staffers” to assist union members who “want to learn more and fight back against anti-CRT rhetoric,” and provide a study that critiques “power and oppression” in American society, including “white supremacy,” “cisheteropatriarchy,” and capitalism.

The union also declared that it opposes attempts to ban CRT and the New York Times’ highly controversial “1619 Project,” which recasts American history on the claim that the United States was founded, and remains today, a racist nation.

In addition, the measure calls for an “accurate and honest” teaching of “unpleasant aspects of American history,” and affirms that CRT is an appropriate framework for educators to address those topics.

“The Association will further convey that in teaching these topics, it is reasonable and appropriate for curriculum to be informed by academic frameworks for understanding and interpreting the impact of the past on current society, including critical race theory,” the measure reads on NEA’s website.

The vote comes after the NEA approved another measure, which seeks to “research the organizations attacking educators doing anti-racist work” and put together “a list of resources and recommendations for state affiliates, locals, and individual educators to utilize when they are attacked.”

“The research, resources, and recommendations will be shared with members through NEA’s social media, an article in NEA Today, and a recorded virtual presentation/webinar,” it says. The item was approved with an initial annual budget of $56,500. 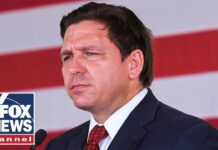 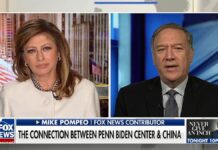 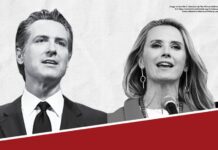