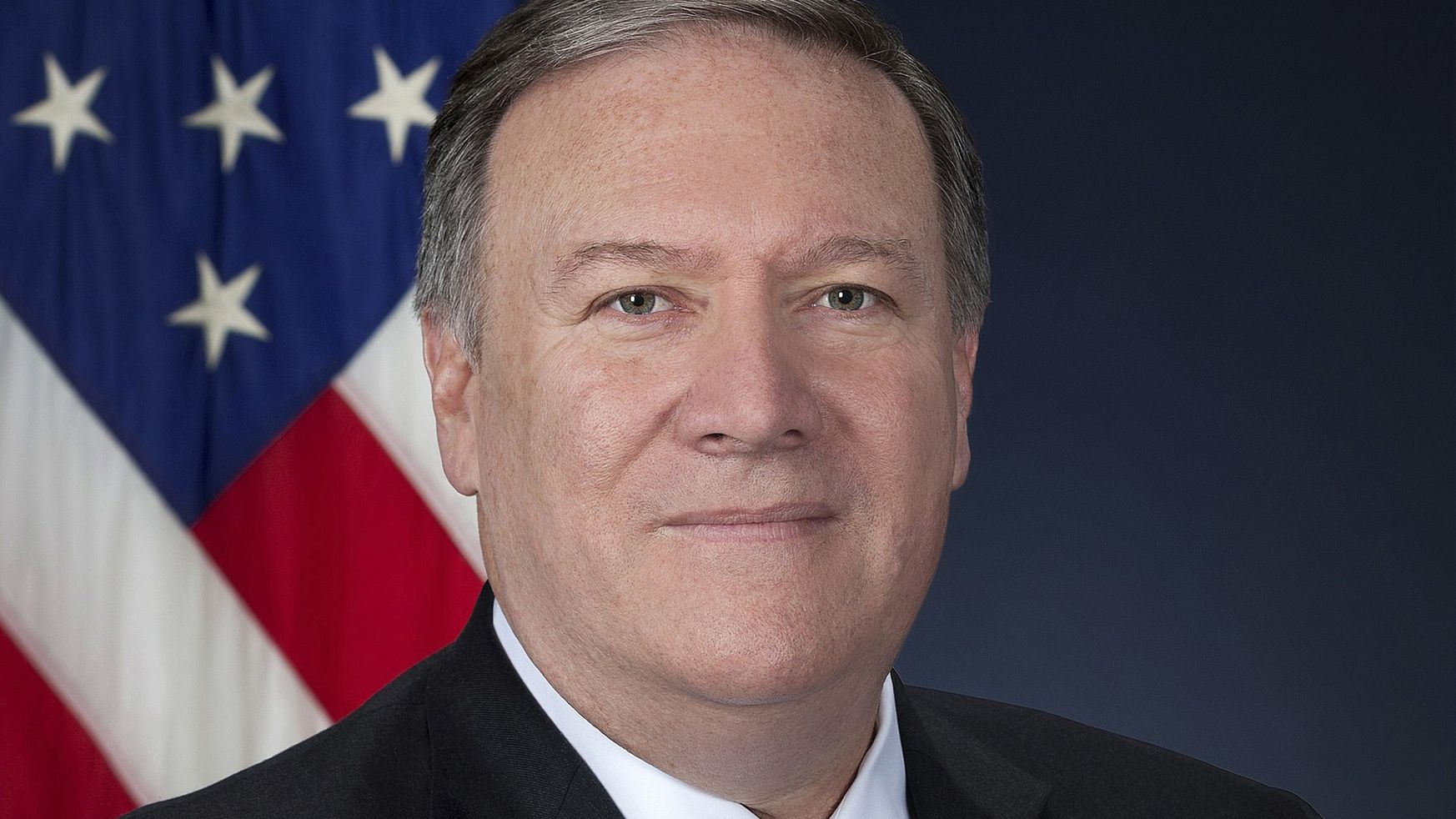 Former Secretary of State Mike Pompeo has weighed in on the national debate over the teaching of Critical Race Theory (CRT) and the New York Times’s “1619 Project,” warning of what he called an attack on the “central understandings” of a history shared by all Americans.

Pompeo on July 4 made a radio appearance on “The Cats Roundtable” broadcast on New York City’s WABC 770 AM. When asked about his concerns and fears over America’s future, he replied that while the nation has been resilient to threats, “some of the things that are being taught in our schools” are what is particularly worrying him.

“If we teach that that somehow this founding of the United States of America was somehow flawed, it was corrupt, it was racist, that’s really dangerous,” he told host John Catsimatidis. “It strikes at the … very foundations of our country. I certainly worry about that.”

“It’s called Critical Race Theory or the 1619 Project,” Pompeo continued. “But at the end, they’re attacking the central understandings that we have shared together for 245 years, and attempt to divide the country.”

The CRT is rooted in the Marxist theory of class struggle, but with a particular focus on race. Proponents of CRT see racism in every aspect of the American public and private life, and seek to dismantle American institutions—such as the Constitution and legal system—which they deem to be inherently and irredeemably racist.

An effort to promote those ideas in American schools drew national attention in April, when the Education Department proposed a rule to prioritize funding education programs that incorporate the works of CRT proponent Ibram X. Kendi and the 1619 Project, which recasts American history on the claim that the United States was founded on racism, and remains today, a racist nation.

If such effort continues to advance, warned Pompeo, Americans could be at risk of losing interests and values that make their country unique.

“I’m an optimist, but I do worry that if we become fractured, or if we lose faith in our constitutional principles, that somewhere, somehow, or some adversary, like the Chinese Communist Party, will come undermine what’s made our country so special,” he added.

In a call to action, Pompeo encouraged all Americans to “take firm control” over their children’s education, and make sure they learn about the history of socialism and communism, including how attempts to implement those ideologies failed around the world.

“They should be taught a broad array of history and then conform good judgements on their own, and have critical thinking on their own,” he said.