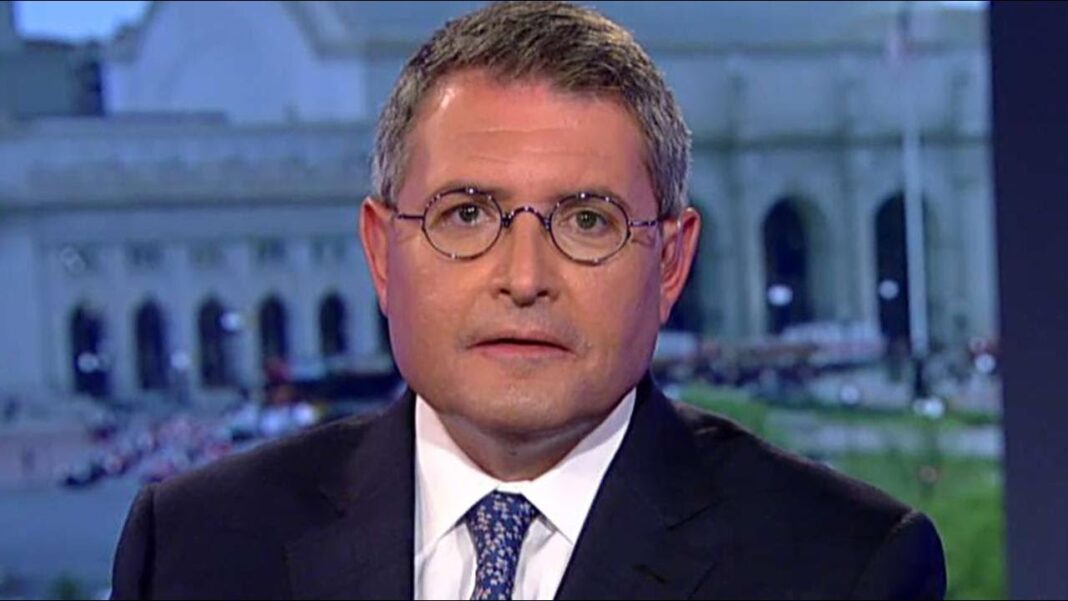 The beneficiary is a new conservative nonprofit, The Marble Freedom Trust, captained by Leonard Leo

A conservative nonprofit poised to spend during the upcoming 2022 midterm elections and beyond received a record donation of $1.6 billion last year, Fox News has confirmed.

The group, The Marble Freedom Trust, is captained by Leonard Leo, a conservative strategist known for his leadership of the Federalist Society and work in causes related to abortion law and Supreme Court nominations.

The donation came from Barre Seid, an electronics manufacturing mogul.

The donation is one of the largest single contributions ever made to a politically focused nonprofit, according to the New York Times, which first reported the news.

“The conservative movement is grateful to have more resources to support important causes such as the rule of law, constitutionalist judges, free markets, religious freedom, and conscience rights,” Leo told Fox News. “But we have a long way to go to catch up with Arabella Advisors which has had over a decade to build a dark money empire.”