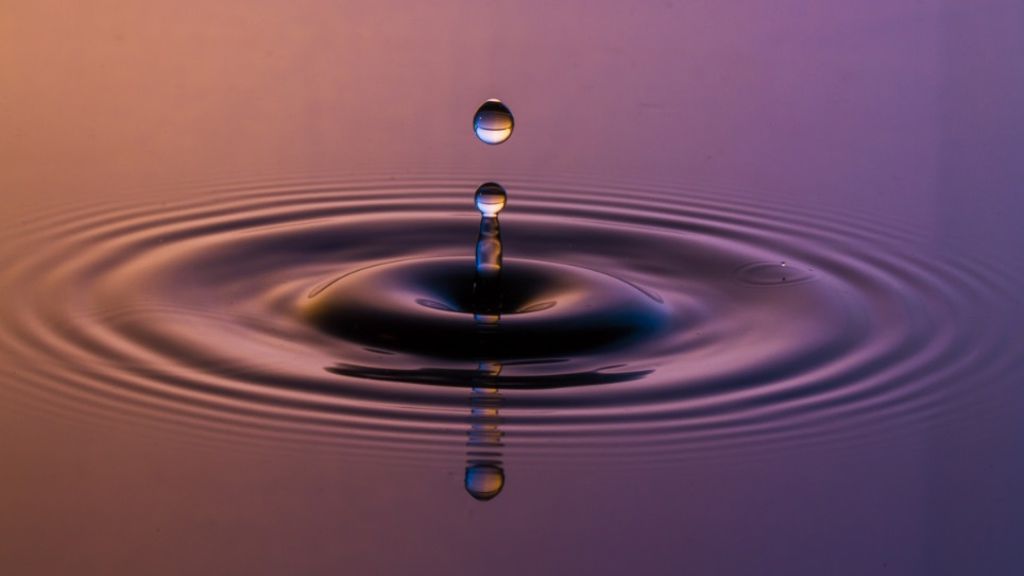 VIRGINIA BEACH, Va.—Instead of a “red wave,” the midterm election results look more like “a red ripple” scenario, with Republicans appearing to be headed to a narrow majority in the House.

And for the three Virginia competitive races generally perceived as national bellwethers for GOP performance, Republicans won one out of the three.

In both the 7th and 10th Congressional Districts in exurban areas outside Washington and a few solid red rural counties, Republican challengers fell short of flipping the seats. Prince William County Supervisor Yesli Vega lost to Rep. Abigail Spanberger (D-Va.) by a narrow margin in the 7th District. And in the 10th District, retired Navy captain Hung Cao trailed Rep. Jennifer Wexton (D-Va.) by more than five percent of the vote.

Analysts summarized that the reasons for the Republican underperformance as a combination of inflated expectations, underestimation of the strength of the abortion issue, performance in diverse communities, and the Youngkin and Trump factors.

“Republicans had tremendously inflated expectations about the Wexton race,” Richmond-based veteran political analyst Bob Holsworth told The Epoch Times. “Republicans have not been running well in Northern Virginia. And that district, even though it includes some Republican areas, is centered in Loudoun, where the Democrats have been running very well.

“They [Republicans] watched Fox News that Loudoun is becoming a Republican county. It’s going the other way. It’s a Democratic county.”

For the Spanberger–Vega race, Holsworth said the quality of the candidate was a significant factor.

“[Spanberger] had been rated to be one of the more bipartisan members of Congress,” he said.

And the endorsement from the U.S. Chamber of Commerce and Rep. Liz Cheney (R-Wyo.) mattered, according to Holsworth.