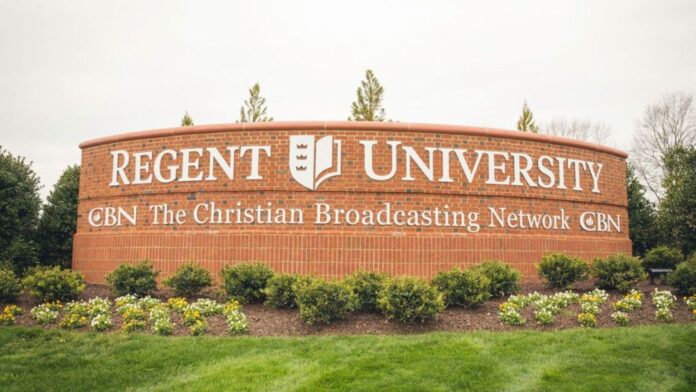 Regent University’s Robertson School of Government will host a virtual conference on election integrity on Tuesday, March 23, 2021, from 12 PM to 6 PM ET.

“Election integrity is the foundation for every citizen’s right to vote in a free and fair election,” said Michele Bachmann, dean of the Robertson School of Government at Regent University. “The electoral process is a significant, fundamental component of political freedom. Through this important conference, our goal is to educate individuals about election integrity and to raise awareness surrounding the electoral process.”

Throughout the event, panelists and keynote speakers will highlight the importance of freedom of speech, election integrity in a representative democracy, election irregularities and correlated impacts on future elections, and voter ID, among other topics.

The election integrity conference will feature nationally-renowned speakers and panelists including:

Note: The Regent University Robertson School of Government’s “Analyzing American Election Integrity” streaming event on 3/23/21, will archive on www.regent.edu/electionintegrity by the following day.

4:45 – 5:30 pm ET
Speaker – Mark Steyn – Canadian Author and Commentator; Tucker Carlson Guest Host; Author of the New York Times bestsellers America Alone: The End of the World As We Know It and After America: Get Ready for Armageddon