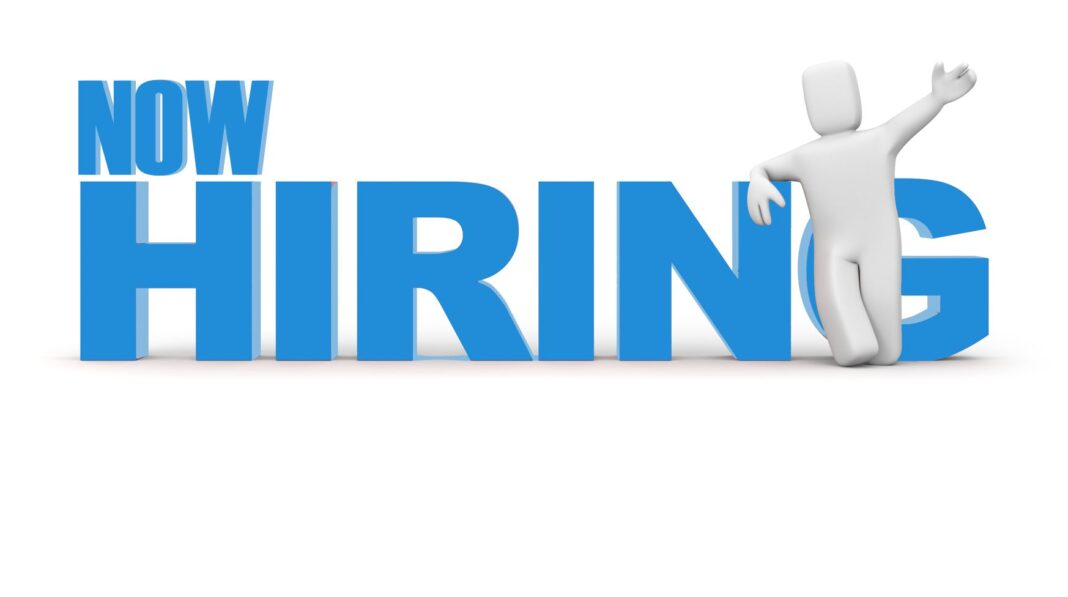 Over the past four months an unusual phenomenon has emerged: When surveyed by the government, employers reported they have been rapidly adding people to their payrolls. But when government surveyors asked Americans, fewer said they actually work. The discrepancy between those two survey results has grown to a magnitude virtually unseen for more than half a century.

On Aug. 5, the Bureau of labor Statistic (BLS) reported 528,000 jobs created in July—a blockbuster figure leaving prognostications in the dust. However, the labor force participation rate (which includes people working and looking for work) declined, from 62.2 percent in June to 62.1 percent in July.

Moreover, since April, payrolls grew by nearly 1.7 million jobs, while at the same time the total employment level dropped by about 170,000.

The reason for the paradoxical results stems from the sources of the data—two different surveys that measure somewhat different things.

The employment level data comes from the Census Bureau’s household survey, which asks people whether they are currently working, and BLS uses those results to produce the monthly unemployment rate. The survey has a margin of error of about 400,000 workers.

The payroll data comes from the BLS establishment survey that asks companies how many people they employ. Differing from the household survey, it excludes farm workers, those who are self-employed but not incorporated, household workers, and unpaid family workers. Its results have a margin of error of about 100,000 employees.

Results of the surveys usually grow and decline in tandem and any divergences tend to smoothen out within months.

The numbers went haywire in 2020 because of difficulties collecting the data and because each survey classified differently some workers affected by the COVID-19 pandemic lockdowns. If that period is excluded, the last time the four-month divergence grew so big was in 1968.

There doesn’t seem to be a straightforward explanation in the data itself. The gap appears to be too large to be written off on account of the margin of error. Changes in worker groups excluded by the establishment survey—farm workers, those who are self-employed but not incorporated, household workers, and unpaid family workers—don’t appear to have been large enough to explain the gap either 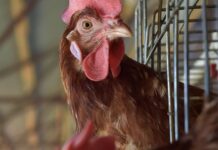