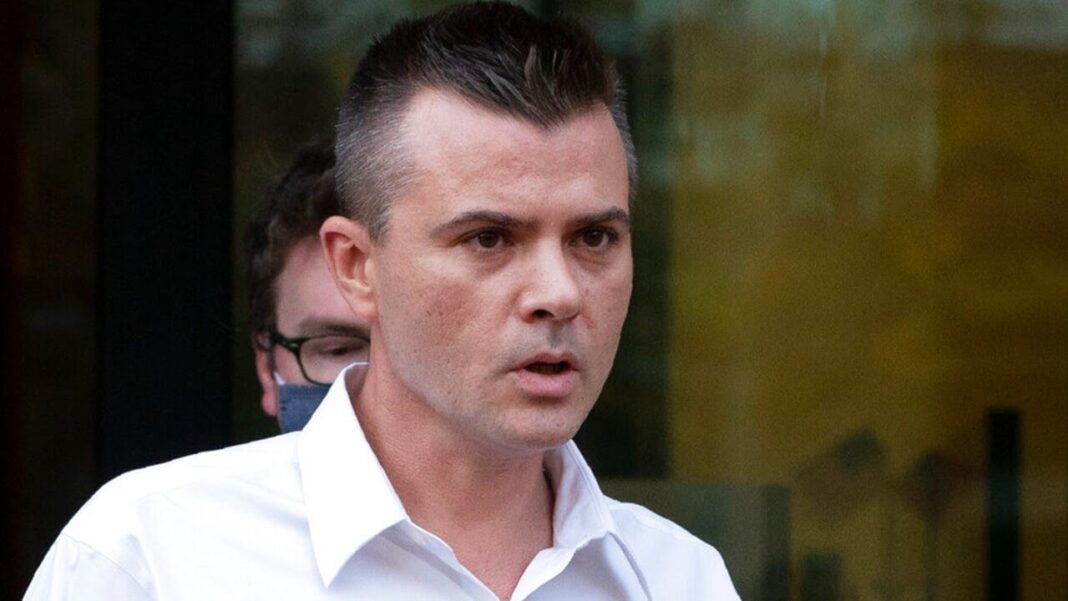 ALEXANDRIA, Va.—Key moments in the third day of the trial of Igor Danchenko, a key source for the anti-Donald Trump dossier by his own admission, included the revelation that another person connected with the dossier was supportive of Trump’s political rival Hillary Clinton.

Clinton helped fund the dossier, which was compiled by ex-British spy Christopher Steele with assistance from Danchenko, a Russian national, and others.

Here’s new information that emerged during the proceedings on Oct. 13.

Danchenko never gave the FBI any information that corroborated allegations in the dossier, special agent Kevin Helson, one of Danchenko’s handlers, testified.

“During the course of your relationship and dealing with Mr. Danchenko, did he ever provide any corroborating information of the sort of series of allegations made in the dossier?” special counsel John Durham asked.

Danchenko also provided no documents that were corroborative.

Danchenko also made up at least one source, Helson indicated.

In one message, Danchenko said he was seeking information on a certain topic. “The question is from a construction company from Switzerland,” he said.

Helson said he didn’t think Danchenko was representing such a company.

“Because that would be false?” Durham asked.

“That would be made up?” Durham pressed.

Steele wanted Clinton to beat Trump in the 2016 election, and Danchenko said he was working “against Trump, according to previously published messages.

One of the people Danchenko said he received information from was also supportive of Clinton, Charles Dolan testified in court.

“Do you have a recollection, if any, if you discussed presidential candidate Clinton with Ms. Galkina?” Dolan was asked.

“And do you have an understanding of how Ms. Galkina viewed Ms. Clinton?”

Galkina has denied being a source for the dossier.

Dolan himself is a longtime associate of the Clinton family, and has worked on Democrat political campaigns over the years. He said he had a “fairly negative” opinion of Trump.