Home Opinion Truth or Consequences Are You Ready To Be An American Kulak? 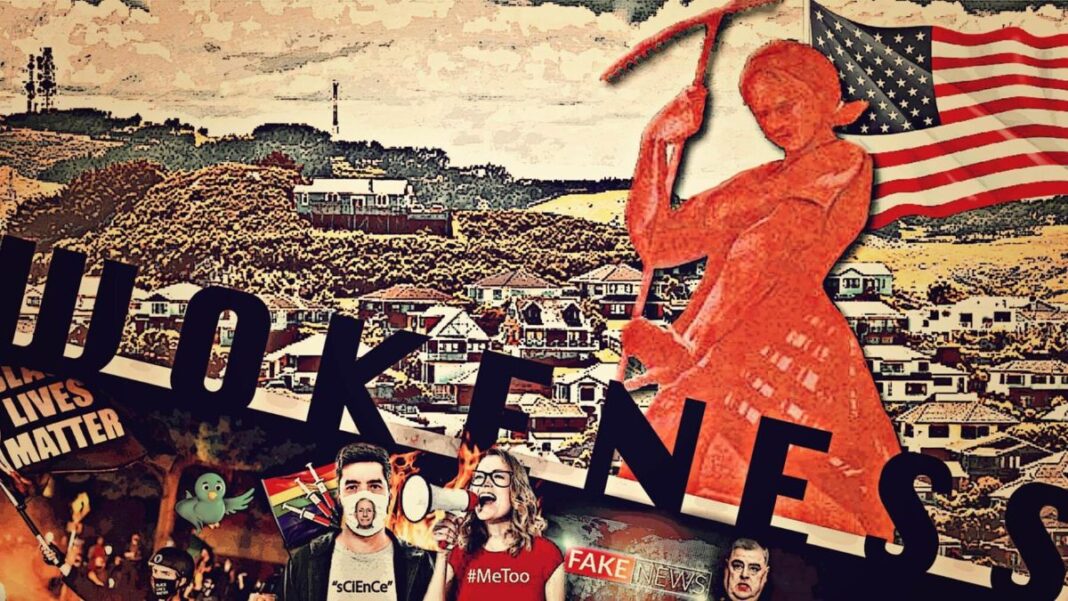 The Deplorable‘s Are The Kulak

If one takes the ideologues who rule over America at their word, then the governing principles of this country’s reigning regime are things like fairness, equality, diversity, or “anti-racism.”

But of course, anybody with a brain today isn’t taking America’s rulers at their word. It is obvious, and has been for many years now, that there is no spirit of “fairness” or “anti-racism” in the heart of their ideology. Instead, the spirit at the heart of America’s leadership is bitter, envious, resentful, hateful.

Who is it hateful toward? You know who. The modern American regime is built on explicit, institutionalized hostility to the people who most resemble the great Americans of the past. It is anti-white, anti-male, anti-Christian, anti-rural, and anti-middle-class. The more of these traits a person has, the more worthy of hate they become. The more the Globalist American Empire decays and squanders the inheritance it was given, the more bile and hatred it directs against those who symbolize what came before.

But those on the receiving end of this new discriminatory regime may not appreciate its full scope or the ultimate fate that the Globalist American Empire has planned for them. They may see recent anti-white animus as a temporary spell, or a limited affair that can be waited out.

They are wrong. America’s shrinking white middle class are the target of an ever-intensifying cycle, whose mechanics are ripped straight from another oppressive regime, the Soviet Union of the 1920s and 30s.

The white American middle class have become America’s kulaks — Blamed for every problem, vilified for every success, and deserving of every punishment. Their destruction has become a fundamental goal of American political life.

What was a kulak? The term comes from Russian, and like so many other words popularized by a radical left regime, the definition was anything but stable. As Aleksandr Solzhenitsyn explained a half-century ago in The Gulag Archipelago:

In Russian a kulak is a miserly, dishonest rural trader who grows rich not by his own labor but through someone else’s, through usury and operating as a middleman. In every locality even before the Revolution such kulaks could be numbered on one’s fingers. And the Revolution totally destroyed their basis of activity. Subsequently, after 1917, by a transfer of meaning, the name kulakhegan to be applied (in official and propaganda literature, whence it moved into general usage) to all those who in any way hired workers, even if it was only when they were temporarily short of working hands in their own families.

[T]he inflation of this scathing term kulak proceeded relentlessly, and by 1930 all strong peasants in general were being so called — all peasants strong in management, strong in work, or even strong merely in convictions. The term kulak was used to smash the strength of the peasantry.

[A]nd now these peasants, whose breadgrain had fed Russia in 1928, were hastily uprooted by local good-for-nothings and city people sent in from outside. Like raging beasts, abandoning every concept of “humanity,” abandoning all humane principles which had evolved through the millennia, they began to round up the very best farmers and their families, and to drive them, stripped of their possessions, naked, into the northern wastes, into the tundra and the taiga.

In short order, kulaks were the catch-all class enemy for the Bolshevik regime. Peasant uprisings were “kulak revolts,” because it was inconceivable that ordinary peasants might rebel against the workers’ paradise. And any ordinary civilians who opposed agricultural collectivization, or were simply seen as a threat to local leaders, were apt to be branded kulaks or kulak-enablers.