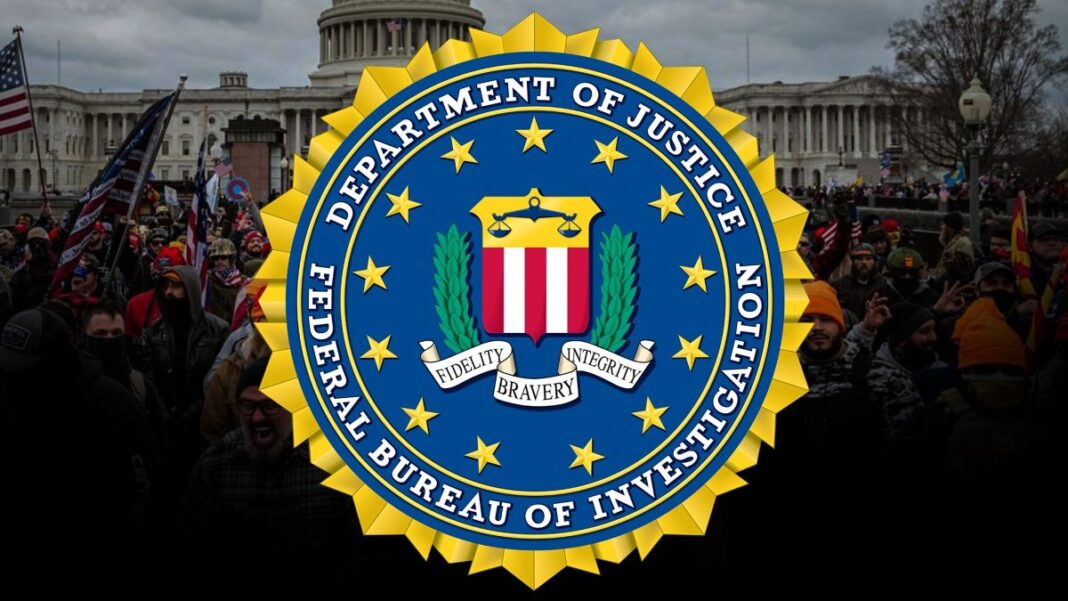 While many have been arrested for participation in the Jan. 6, 2021 rally in support of President Donald Trump, many others have been questioned by the FBI about their presence there that day. Those who have been questioned say a visit from the FBI is intimidating and made them think twice about speaking their mind politically in the future.

The FBI’s investigation into what happened on that day continues.

“The investigation into the events at the U.S. Capitol on January 6 is ongoing, led by our Washington Field Office. FBI Philadelphia, like field offices across the country, has provided and will continue to provide any assistance requested by Washington Field Office in this matter,” FBI spokeswoman Carrie Adamowski told The Epoch Times in an email.

The Washington Field Office referred The Epoch Times to the Washington U.S. Attorney’s Office for questions such as how many people have been questioned. The office has not responded.

FBI at the Door

Two men knocked on the door of Devon Hart’s Chester County, Pennsylvania home in April, around 7 a.m. and she figured it was the chimney sweep service she had scheduled for that day. They were early, and she was not presentable.

She opened the door to tell them to go around back. They flashed badges at her and told her they were from the Federal Bureau of Investigations.

“I kind of laughed and said, Oh. OK,” Hart told The Epoch Times in a phone interview.

They asked if she was expecting them. “I know you’re visiting everyone who went to the rally,” she said, and invited them to come in from the cold.

She asked to go get dressed and they allowed it. Not wanting to leave her elementary-aged daughter alone with them for long, she ducked into the laundry room, grabbed an outfit, and sent a quick text to her husband, Scott Hart, who was already at work.

“FBI showed up,” she wrote, and he didn’t hear from her again until they left.

The couple had noticed strange black cars parked in the neighborhood a few times recently and joked that maybe it was the FBI.

Scott told his boss what was going on and started for home.

One agent did most of the talking. He asked Hart if she had been in Washington on Jan. 6. She said she had been, and he asked her to walk them through the day.

It started with three girlfriends meeting at Hart’s house between 5:30-6 a.m. They drove to Washington and found a parking spot in a parking deck close to where former President Donald Trump was scheduled to speak, then walked to that area.

“We were walking around, taking it in,” Hart said. The agent was interested in the mood of the crowd. “The atmosphere was kind of somber. We were waiting to see if Mike Pence was going to support Trump. It was just people being there together. I did not feel in danger.”

“He asked what was happening at the rally—did you notice anything odd? I thought it was weird to see lone wolfs dressed in Carhartt gear,” Hart said.
After Trump spoke, one of Hart’s friends, who wore the wrong shoes, said her feet were cold. They decided to head back to the parking deck and go home.

“Had her feet not been cold, this might be a different story,” Hart said. Perhaps they too, would have walked to the Capitol.

On the way home, they heard on the news that there were people storming the Capitol.

Hart doesn’t know who he was talking about.

“Then he said, ‘You know, there are ways we can prove you were in the Capitol,’ and I said, if you can prove that it must be by facial recognition, and that means I have a doppelganger out there, and I’d like to meet her because that’s pretty cool.”

“At this point, I was in such disbelief,” Hart said. “I knew somebody reported me to the FBI.” 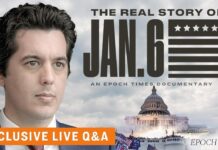