An Arizona state senator facing multiple felony child molestation charges was one of several sponsors of a Democrat-led bill calling for sex education classes for pupils as young as kindergarten age.

Although the bill, SB1340, died in committee last January, Sen. Otoniel “Tony” Navarette was a key sponsor of the legislation that would have required all schools in Arizona to teach sex education instruction starting in kindergarten.

According to the proposed legislation, dubbed then as the “Safe and Healthy Students Act,” the bill sought to provide “sex education that is medically accurate and age-appropriate for pupils who are in kindergarten programs and in grades one through twelve.”

Other key provisions included a focus on helping pupils “gain knowledge” on the various developmental aspects of adolescence, “including how pregnancy occurs,” to help pupils develop skills in decision making regarding sexuality and relationships, and to discuss groups, such as LGBTQ, that “historically have been more vulnerable to sexual abuse and assault,” as well as matters involving “affirmative consent.”

Both alleged victims were under 14 at the time of the alleged sexual abuse.

“These are very disturbing charges,” Arizona Superintendent of Instruction Kathy Hoffman, a Democrat, said in a tweet, “and while everyone is innocent until proven guilty, Senator Navarette needs to resign. We must hold our elected leaders to the highest standards.” 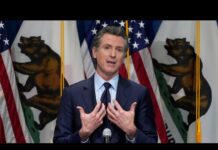 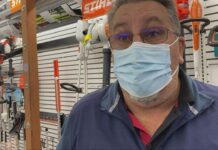 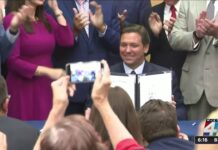