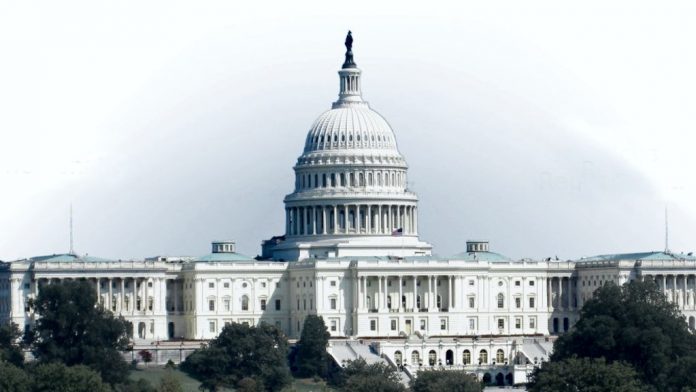 Whereas, on September 11, 2001, acts of treacherous violence were committed against the United States and its citizens; and

Whereas, such acts render it both necessary and appropriate that the United States exercise its rights to self-defense and to protect United States citizens both at home and abroad; and

Whereas, the President has authority under the Constitution to take action to deter and prevent acts of international terrorism against the United States: Now, therefore, be it Resolved by the Senate and House of Representatives of the United States of America in Congress assembled,

Authorization for Use of Military Force. 50 USC 1541 note.

This joint resolution may be cited as the ‘‘Authorization for Use of Military Force’’.

SEC. 2. AUTHORIZATION FOR USE OF UNITED STATES ARMED FORCES.

(2) APPLICABILITY OF OTHER REQUIREMENTS.—Nothing in this resolution supercedes any requirement of the War Powers Resolution.