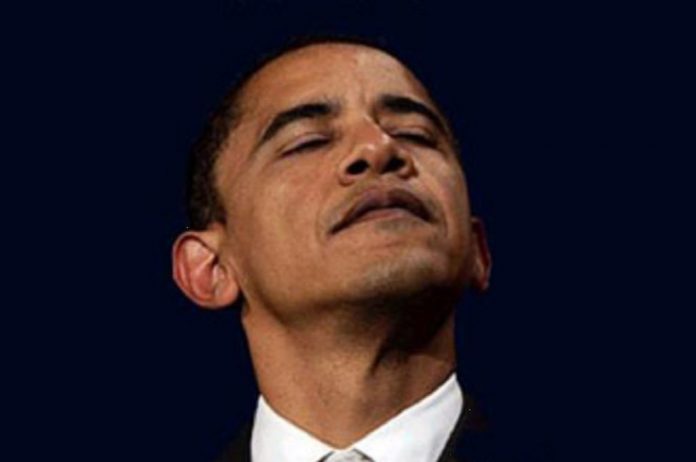 By Steve McCann, American thinker ~ Sixty-three months ago Barack Obama officially declared his candidacy for President. Only now are some among the so-called media and ruling elites in America slowly awakening from their self-induced infatuation and beginning to understand who he is. It has become difficult to ignore the overt intimidation, demagoguery and deliberate falsehoods spewed forth by Obama relative to sequestration — a miniscule cut in the growth of federal spending. However, any cursory examination of his past reveals that these tactics are second nature to the man who currently occupies the Oval Office.

Yet there remains a stubborn unwillingness on the part of many to recognize the essential Barack Obama. Perhaps it is unfathomable to them that they could be wrong about someone who was the epitome of their superficial ideal candidate. They are blinded to the danger by their belief that this country, the wealthiest and most powerful nation in the history of mankind, could never be brought to its knees by anyone.

Barack Obama is a product of 1960’s radicalism. His parents, grandparents, mentors, professors and, by his own admission, circle of friends were all disciples of Marxist thought and the tactics of societal revolution. Not only his formative years but virtually his entire life has been an immersion in this mindset — a mindset which includes a deep seated animosity toward capitalism and individual freedom. Virtually all the despots of the twentieth century had the same philosophical convictions and intellectual backgrounds.

What makes this belief system so popular among those who harbor megalomaniacal tendencies is the core tenet that the end justifies the means.  With that simple phrase any tactic is permissible under the rubric that the true believers are pre-ordained to govern the people. Thus no lie is too egregious to tell, no strategy to destroy one’s political enemies is out of bounds, and the creation of false crises and faux enemies is not only legitimate but essential.  Any leader within government or the national community at large who is captive to this thinking, as Barack Obama has repeatedly revealed throughout his life and political career, must by necessity be devoid of ethics, integrity or morals.

Nearly all the tyrants of the recent past had a unique capacity to mesmerize a large swath of the populace through ability to deliver a speech and create a cult of personality, aided and abetted by a media, if not state sponsored, then one willingly intimidated into doing the bidding of the exalted leader.  This ability and extreme narcissism, which Barack Obama has in abundance, is another pre-requisite for despotism.