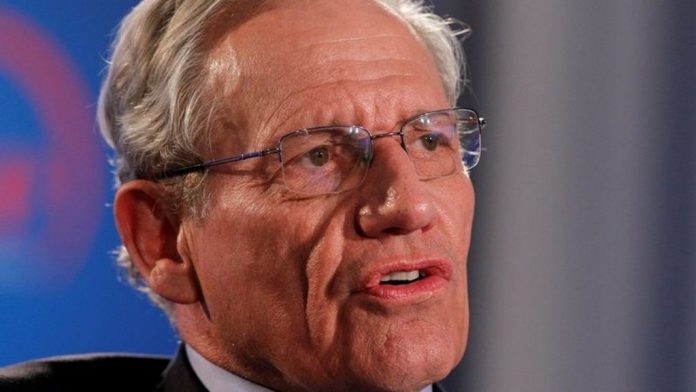 If the White House will push Bob Woodward around on such a mundane matter as Obama’s role in a budget stand-off, what else will they do? A look at Wikipedia’s page on Obama’s communist mentor Frank Marshall Davis might give us some indication. It is apparent that Obama supporters and Internet “trolls” have sanitized the page in order to eliminate any hint that Obama’s Marxist policies are being driven by the relationship he had for almost 10 years with a Communist Party operative under surveillance by the FBI.

Incredibly, Wikipedia continues the essential cover-up that began during the 2008 campaign. Here’s how the entry begins:

In fact, he was also a Communist, pornographer, a pedophile, heavy drinker and dope smoker. Davis, who was black, was a racist who blamed white people and corporations for much of what was wrong in the U.S. and the world. His influence on Obama helps explain his policies as president.

While Wikipedia quotes Davis as saying that he worked with “all kinds of groups,” including some “labeled Communist, Socialist or merely liberal,” it makes no mention of the fact that he was actually a member of the Communist Party USA. The only other reference to Communist activities was a charge that Davis wrote for what appeared to be a Communist front publication.

While Wikipedia confirms that he “authored a hard core pornographic novel,” Sex Rebel: Black, its page on Davis, a self-described sex “specialist,” makes no mention of the fact that Davis, using a pseudonym, refers to having sex with children.