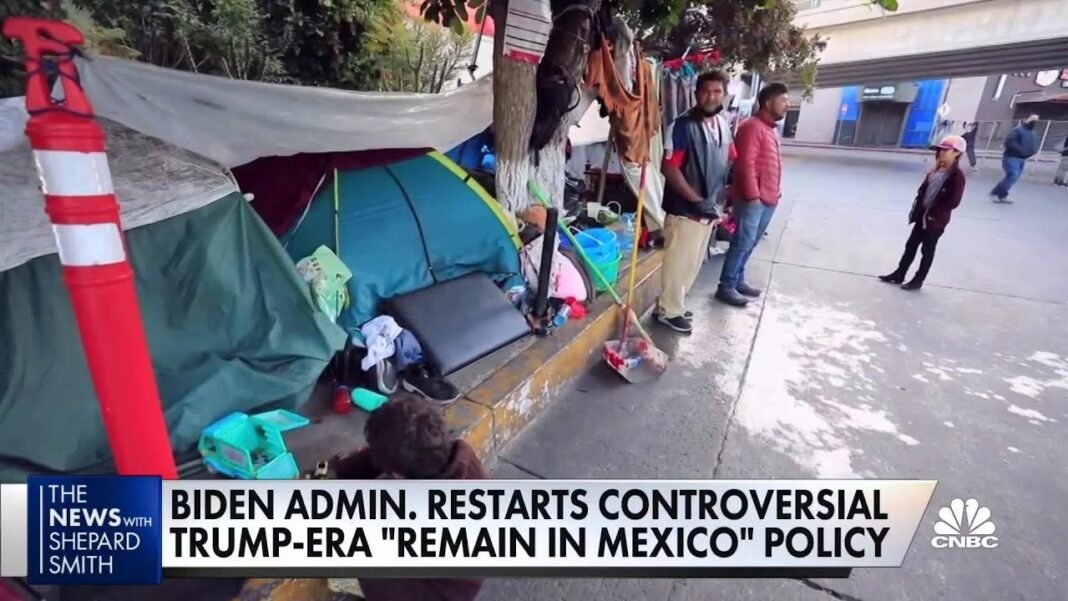 The Biden administration expanded the Trump-era “remain-in-Mexico” policy to San Diego, California, on Monday, complying with a federal court order even as it continues efforts to end the policy, administration officials told reporters on a call.

Implemented in 2019, the policy, officially called the Migrant Protection Protocols (MPP), requires asylum seekers to wait in Mexico until their case is heard, instead of being allowed to await their hearings in the United States.

San Diego is the second U.S. border city where the MPP is being reimplemented. The first returns from San Diego to Mexico are likely to happen on Tuesday or Wednesday, reported the San Diego Union Tribune.

The Biden administration restarted the MPP program in El Paso, Texas, in early December 2021, following a court order. On Monday, a total of 36 people were brought to the El Paso immigration court—the first to have their hearings under the reinstated policy, federal officials also told reporters on the call.

Last week, the Biden administration asked the U.S. Supreme Court to hear a case involving the MPP, urging the court to consider ruling to terminate the program.

Democratic President Joe Biden had suspended the MPP in January 2021 and the Department of Homeland Security (DHS) officially terminated it in June.

The move triggered a lawsuit from Texas and Missouri, on which U.S. District Judge Matthew Kacsmaryk ruled on Aug. 14 that the Biden administration had to revive the program. Kacsmaryk, a Trump appointee, stayed his ruling until Aug. 21 to allow the administration time for appeal.

Associate Justice Samuel Alito temporarily blocked the MPP’s reinstatement on Aug. 20, just hours before it was set to restart, to allow the Biden administration to file documents and for the full U.S. Supreme Court to consider the application.

The federal government filed an emergency motion to the U.S. Supreme Court to request a stay regarding the ruling, but the full court ultimately declined to intervene on Aug. 24, thereby allowing Kacsmaryk’s order to go ahead. 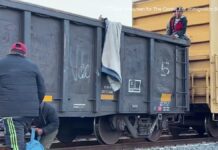