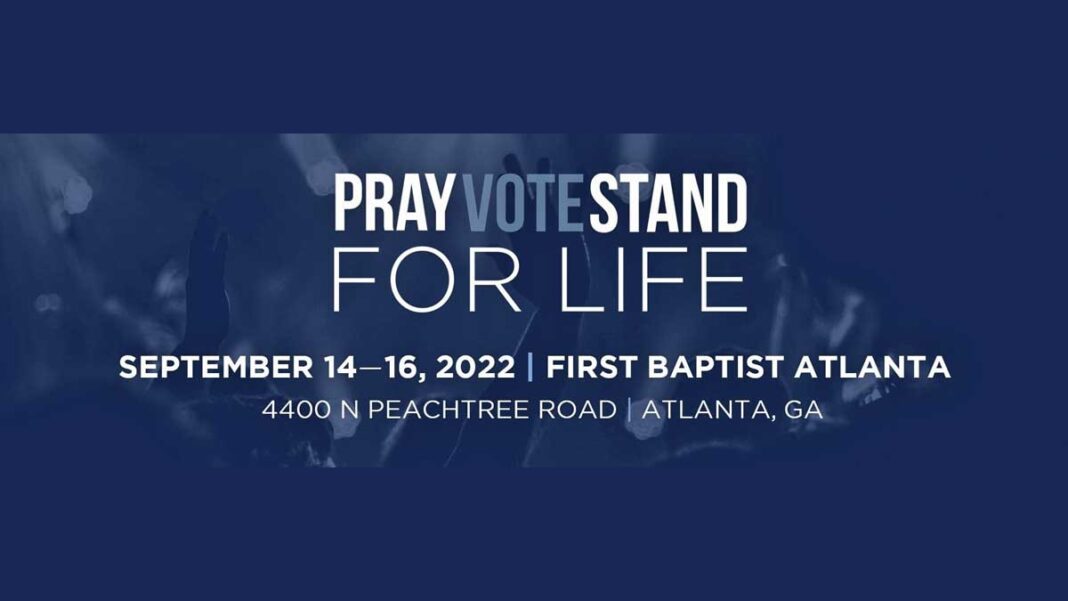 When the United States acts, the world is always watching, and one of the loudest messages since President Joe Biden took office came from how the United States handled its withdrawal from Afghanistan in August 2021.

What message did that send globally to other government leaders who may see America as an adversary? That was a question asked by Tony Perkins, president of Family Research Council, during a panel discussion Thursday about America’s role on the world stage at the Pray Vote Stand Summit in Atlanta hosted by FRC Action, the legislative affiliate of Family Research Council.

“I think that will go down in history as the worst foreign policy failure in U.S. history. Every decision that was made was wrong,” said Lt. General (Ret.) William Boykin, executive vice president at Family Research Council. “What did that say to the rest of the world? It said that we have weak leadership. And you have to ask yourself, why did Vladimir Putin refrain from attacking Ukraine during the Trump administration? And then he went in with barrels blazing, under the Biden administration, and I will tell you, I think a lot of that goes back to the weakness that people—both our adversaries and our friends—recognized in the Biden administration.”

Other countries recognize that the Biden administration is weak and indecisive on many issues, he said, not just how the U.S. military left Afghanistan.

Boykin mentioned Biden’s approach to the Paris climate change treaty and his efforts to get the United States back into the Iran nuclear deal, formally called the Joint Comprehensive Plan of Action (JCPOA).

“What’s the value to the United States? And what’s the value to our allies, to put Iran on a pathway to nuclear warheads,” Boykin said. “I think we’re going to continue to see the consequences of not only the pullout of Afghanistan, but stupid decisions that have been made by the administration, one of which is … our president shut down our pipeline, and then turned around and went to the Saudis.”

Boykin said there were several Saudi nationals flying the planes on 9/11 and that Saudi Arabia has been a major sponsor of terrorism. Despite this, Biden went to Saudi Arabia and to Russia to ask for oil after shutting down America’s oil production, Boykin said.

“Does that make sense to anybody? It’s the most foolish thing,” he said. “They see that kind of decision making, and they see us as being weak, and they see this as a time when they can take advantage of us.”