Home Keep Up Middle East The Taliban Has Become Emboldened 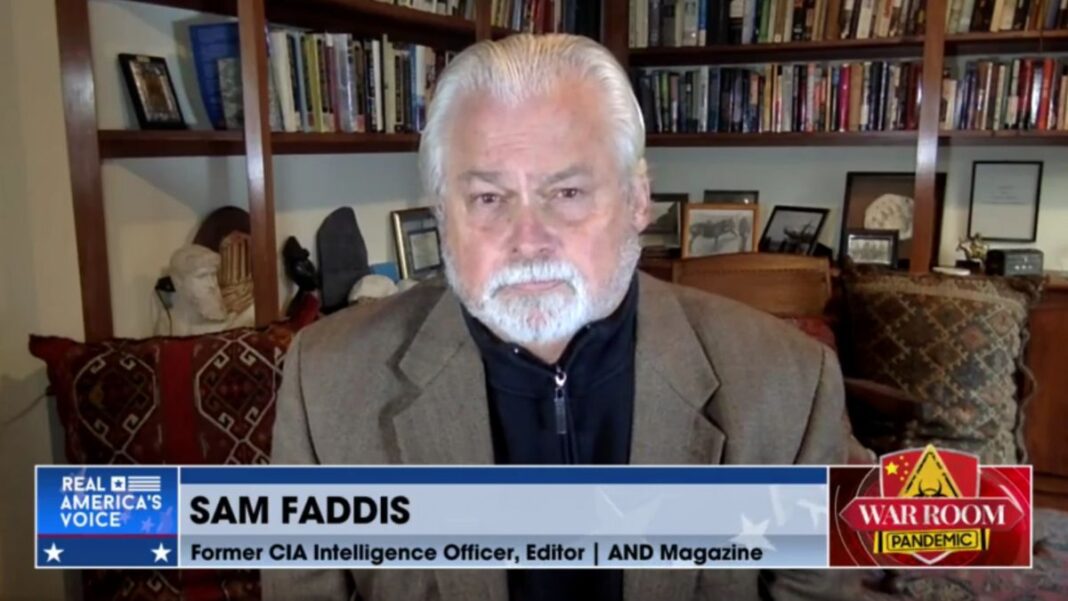 Ex-CIA agent Sam Faddis talks to Steve Bannon on the 20th anniversary of the start of the Afghanistan War. As Bannon notes, the mainstream media is ignoring the anniversary because they don’t want to shame Joe Biden for his disastrous withdrawal. “We made this infinitely worse,” said Faddis. “These guys are more powerful than ever. And they are emboldened now. They are coming for us. …”