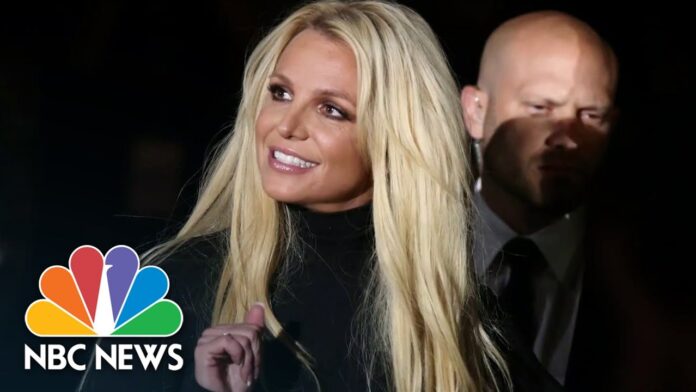 News reports about Britney Spears being a one-woman surveillance state are troubling on many levels. A recent New York Times investigation uncovered the details. According to a whistleblower, the pop star’s father monitored her every move, then used that information to manipulate or directly control her. This was done under the guise of a court-ordered conservatorship and implemented by Black Box, a private security firm.

The public was shocked by the degree of invasion Spears endured. But considering how thoroughly each of us is digitally tagged, tracked, and fed into the algorithmic mill, her story should be all too familiar. The only difference is, for the moment we still have a choice.

If fans in the “Free Britney” crowd are correct, then her spying father exploited and abused his own daughter for profit. It’s a warped phenomenon, difficult for normal people to imagine, but all too common in the entertainment industry. Then again, even if Britney’s father hacked her smartphone, tracked her boyfriends, and bugged her bedroom for the singer’s own good, the entire scenario is still sickening.

The desire for privacy is intrinsic to human nature. Most of us enjoy the sense we’re organic creatures exploring the world, our secrets known only to a forgiving God and the infernal Accuser. Few want to live in a prying digital landscape that’s secretly exploring us.

The Lost Art of Keeping a Secret

Skeptics are quick to dismiss privacy concerns as paranoid. “You aren’t that interesting,” they often say. Maybe it’s wishful thinking.

If regular people were not that interesting, then Google, Facebook, Amazon, Twitter, Microsoft, Zoom, countless third-party data brokers, and the intelligence agencies that enjoy backdoor access wouldn’t be vacuuming up the details of our lives. If these companies were merely trying to improve their products, they wouldn’t pretend they weren’t spying—only to get caught time and time again.

It’s not that they want to know everything about you, as an individual. At least, you’d better hope not. Rather, it’s the value of our data in the aggregate that draws them.

“If artificial intelligence is the new electricity, big data is the oil that powers the generators,” Kai-Fu Lee wrote in his 2018 book “AI Superpowers: China, Silicon Valley, and the New World Order.” The Chinese tech CEO is quite pleased to drill that oil out of our souls. From his perspective, this civilizational shift toward technocracy is “inevitable.” He’s hardly alone.

The more information that corporations, governments, employers, or stalkers can gather about our outward habits and inner worlds, the more easily they believe they can manipulate our thoughts and behavior. To the extent that machine learning systems can process this flood of data, there’s no limit to the power one can wield over any population or individual.

Under mass surveillance, we are all Britney Spears, except we can turn our bugs off — for now.