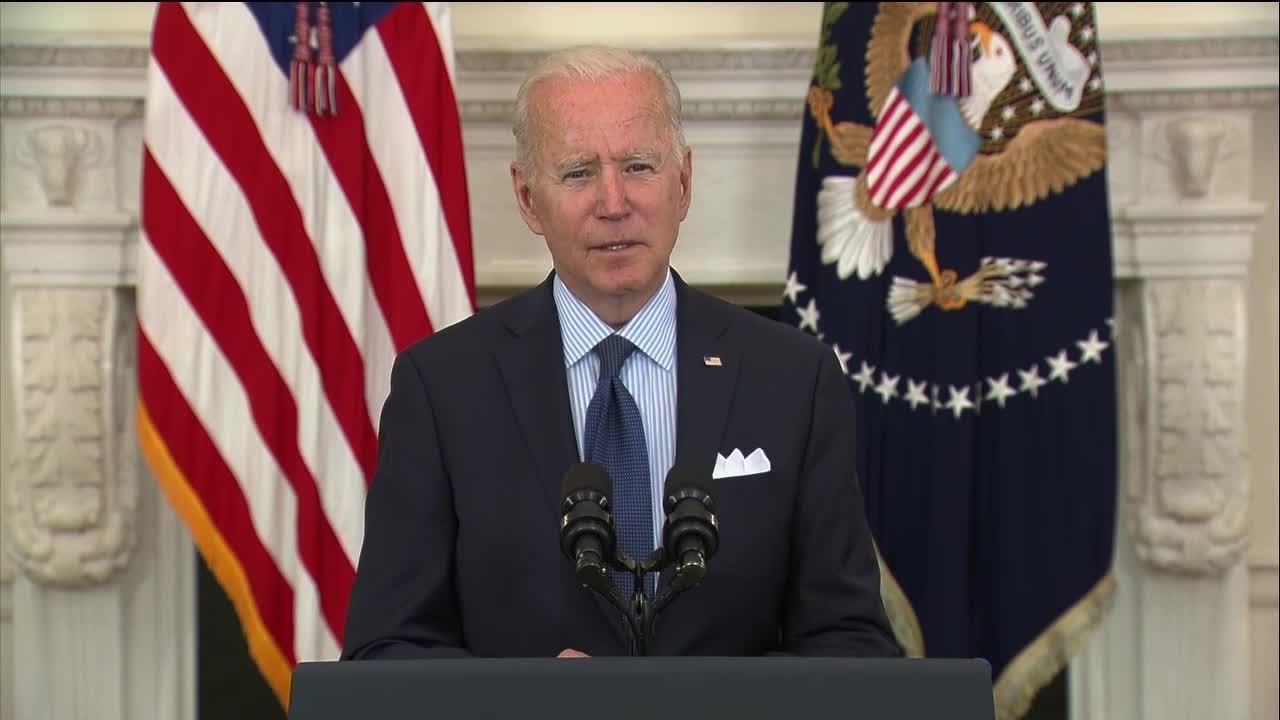 President Joe Biden’s goal of having 7 out of 10 U.S. adults get at least one shot against the virus that causes COVID-19 by July 4 is in peril as demand for the jabs continues to drop.

Daily vaccinations soared to 4.3 million on April 1 and remained above 4 million on other days in early April. But the daily number of shots has since dropped precipitously, hitting a low of 180,291 on May 31, according to federal data. About 828,000 people per day on average are getting their first or second shot, according to the latest seven-day average.

Unless the number rises, 160 million U.S. adults will not be fully vaccinated by Independence Day. That was the other part of Biden’s goal.

“It’s unlikely that we are going to hit the goal by July 4,” Susan Hassig, an epidemiology professor at Tulane University School of Public Health and Tropical Medicine, told the Washington Examiner. “There just isn’t that much time left. And uptake of vaccines has slowed dramatically.”

As of Monday, 136.7 million adults in America were fully vaccinated, or have received both doses of a Pfizer or Moderna vaccine or the single-shot Johnson & Johnson jab. Another nearly 28 million had received at least one immunization. Overall, 63.7 percent of the 18-and-over population has gotten a shot or two.

About 1.8 million people would need to be fully vaccinated each day starting June 8 through June 20 to reach one part of the goal. The other piece, partial vaccinations, would require 518,518 people to get their first shot per day.

Polls indicate that about a quarter of Americans do not plan on getting a vaccine, with many of those not willing to change their mind. Gallup said Monday its surveys from March and April indicates the ceiling on vaccination could be around 8 in 10 U.S. adults.