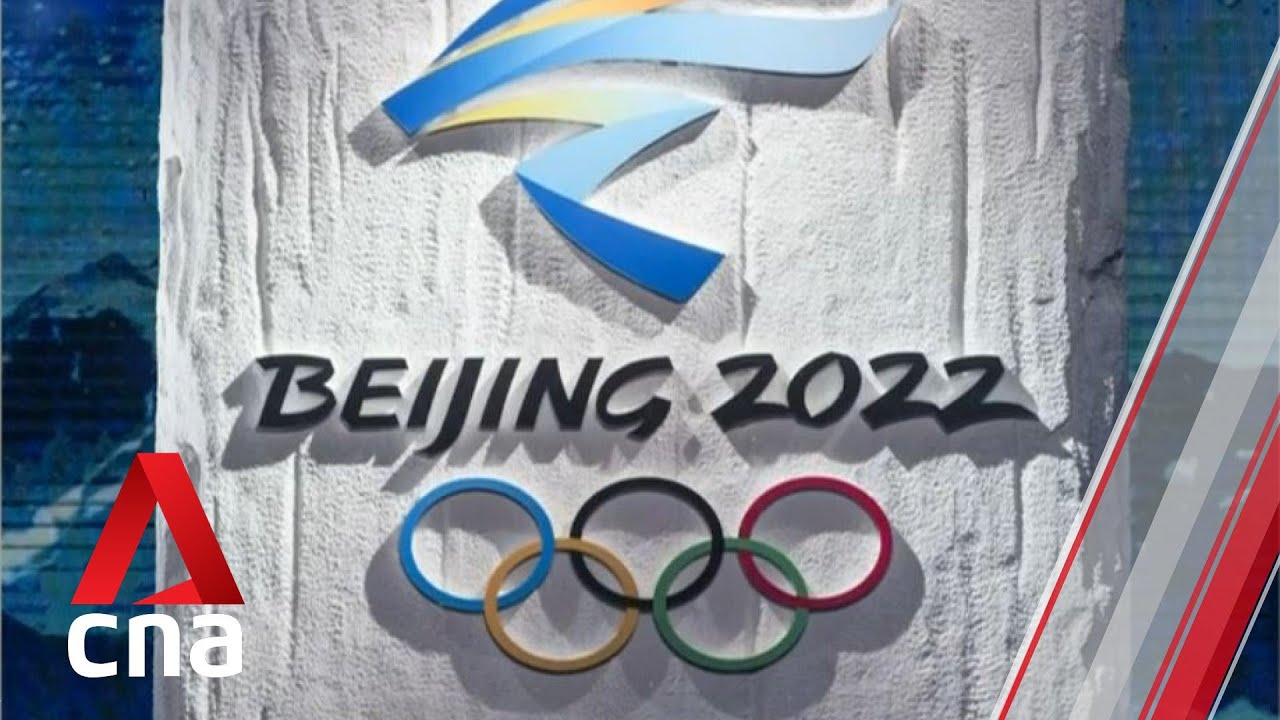 Lawmakers from 10 countries and the European Union have brought forward proposals concerning a boycott of the Beijing 2022 Winter Olympics in light of the communist regime’s treatment of the Chinese citizens, primarily the Uyghurs, Tibetans, and Hong Kongers.

The announcements from representatives in democratic countries—the United States, United Kingdom, European Parliament, Canada, and other EU members—supported by the Inter-Parliamentary Alliance on China (IPAC), declared the world “does not condone and will not whitewash these ongoing crimes” by the Chinese Communist Party.

A bipartisan resolution (pdf) in the U.S. Congress on Monday urged the International Olympic Committee (IOC) to “initiate an emergency search process for alternative replacement facilities for the 2022 games,” submitted by Rep. Tom Malinowski (D-N.J.).

Over one million Uyghurs are believed to be imprisoned due to their race, language, or religion, contrary to the Olympic Charter, which stated the sport is “a human right” that “shall be secured without discrimination of any kind,” according to the resolution.

The 2008 Olympics held in Beijing “were accompanied by widespread tracking, arrest, and intimidation of foreign journalists and bloggers, as well as restrictions on movement of journalists,” said the statement.

In the UK, an Early Days Motions submitted by MPs Sir Iain Duncan Smith on June 7 states, “the International Olympic Committee’s desire to stay above politics does not permit turning a blind eye to mass atrocity crimes.”

The motion also called for the IOC to initiate an “emergency search process” for an alternative facility, supported by Siobhain McDonagh of the Labor Party, and Liberal Democrats Alistair Carmichael, Layla Moran, and Wea Hobhouse.