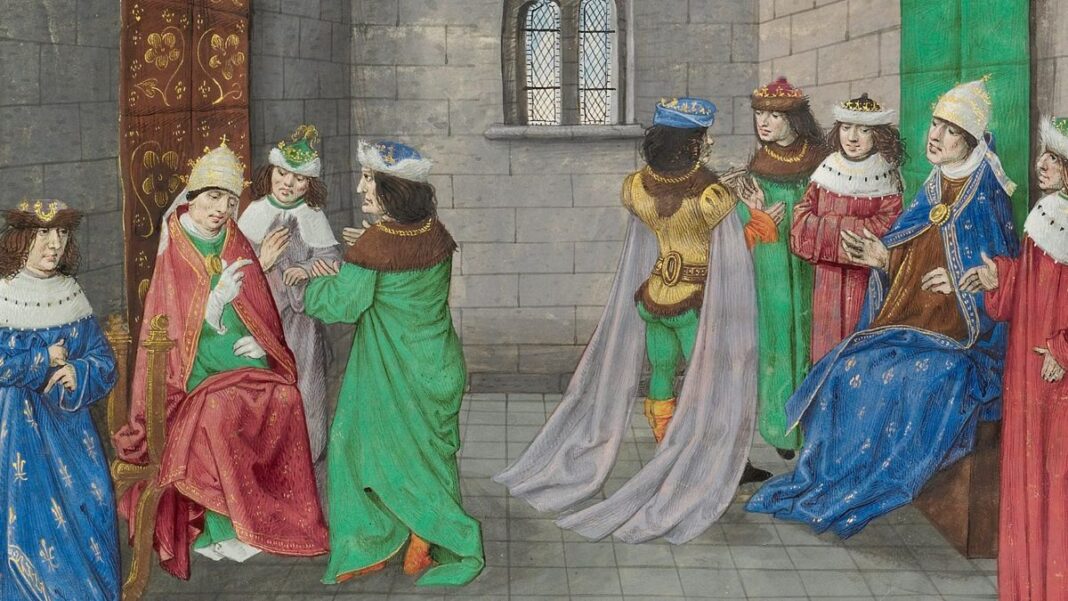 Why are Manufacturers agitating for a radical new gay marriage law that attacks Religious Liberty?

Even as manufacturing tanks into recession territory in America, lobbyists for factories clamor to suck up to Joe Biden and the DC Establishment with a ludicrous new PR campaign: Manufacturers for Gay Marriage.

Specifically, the National Association of Manufacturers officially calls for passage of the misnamed “Respect for Marriage Act” on Capitol Hill. This once-revered industry group leverages its considerable political capital to venture far beyond matters of relevance to the productive capacity of US manufacturing. The Association incredulously claims this new law would allow factory workers to “bring their authentic selves to work.”

Why must a group like the NAM insert itself into this social issue?

Manufacturers call for passage of the Respect for Marriage Act. This bill would ensure that the legal protections around which so many Americans, including manufacturing workers, have ordered their lives will not be suddenly rolled back.https://t.co/UG9LUEKI6A

The answer flows from the giddy readiness of Big Business to please Permanent Washington to effectively bribe liberal and establishment powerbrokers to protect the interests of corporate C-suite executives.