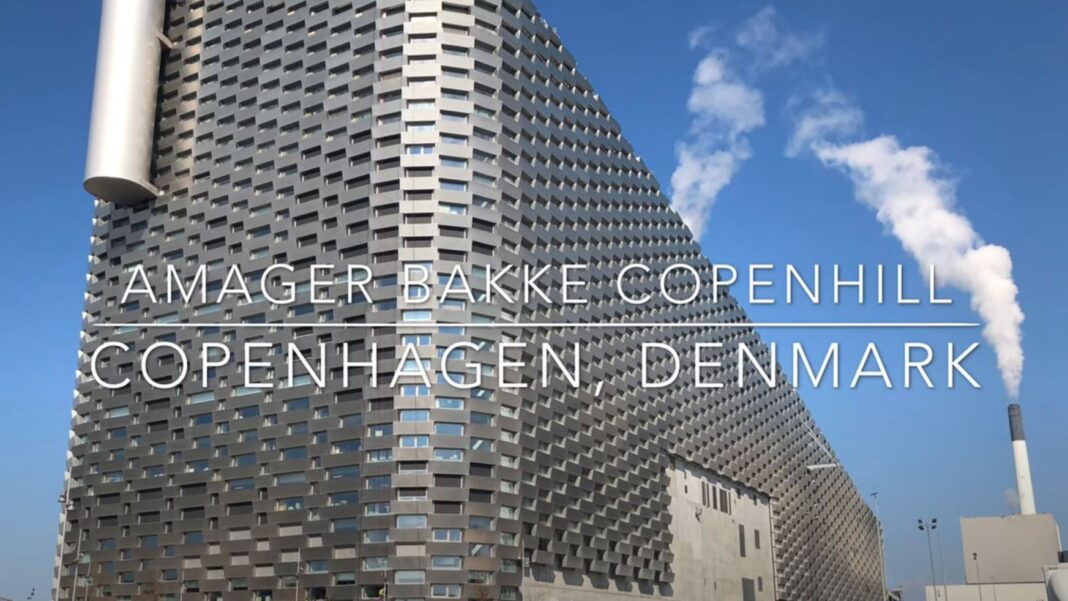 If the driver of climate change is too much carbon dioxide, then one solution is to remove that gas from the air. The $1.2 trillion bipartisan infrastructure bill passed by the Senate on Aug. 10 includes massive investments in direct air capture technologies to do just that.

These technologies have elicited interest from the private sector and other governments as well as continued skepticism from some quarters.

Alongside $2.5 billion to develop commercial carbon sequestration and transportation, as well as billions more in related spending, the bill allocates $3.5 billion from 2022 through 2026 to create four regional direct air capture hubs, which are intended to help curb greenhouse gases in the atmosphere by taking in air and removing carbon dioxide from it.

According to the bill, the hubs will be a network of air capture systems along with infrastructure for transporting and sequestering carbon dioxide, unspecified subsurface resources, and possible off-takers for carbon dioxide utilization.

Each network will be expected to capture and handle at least one million metric tons of atmospheric carbon dioxide per year. Additionally, the bill aims to locate at least two of the four regional direct air capture hubs in “economically distressed communities in the regions of the United States with high levels of coal, oil, or natural gas resources.”

In direct air capture systems, chemical solutions or solid fibers are used to capture carbon dioxide from the air. The captured carbon dioxide can then be stored deep underground or utilized in synthetic fuels and other products and processes.

Elon Musk, Bill Gates, BP, and Shell are among the individuals and companies to finance carbon capture, with Musk donating $100 million to fund his Carbon Removal XPRIZE.

Writing in June 2020, the International Energy Agency (IEA) claimed that the direct air capture of 10 million metric tons of carbon dioxide per year by 2030 is “within reach.” Reforestation, another carbon removal option highlighted by the IEA, may already be mitigating the impact of anthropogenic emissions, as the Earth has visibly “greened” over the past several decades.

The IEA’s report notes that direct air capture is still expensive and not yet demonstrated at a large scale. According to the agency, 15 existing air capture plants capture roughly 9 thousand metric tons of carbon dioxide per year. 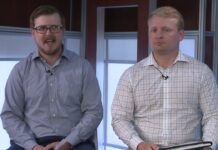 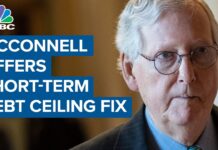