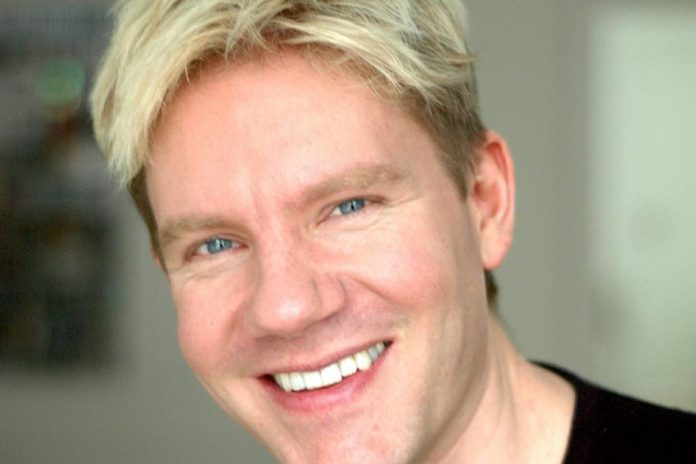 Dr. Bjorn Lomborg is an academic and the author of the best-selling The Skeptical Environmentalist and Cool It. He challenges mainstream concerns about development and the environment and points out that we need to focus attention on the smartest solutions first. He is a visiting professor at Copenhagen Business School, and president of the Copenhagen Consensus Center which brings together many of the world’s top economists, including seven Nobel Laureates, to set priorities for the world. The University of Pennsylvania asked almost 7,000 think tanks and thousands of journalists, public and private donors, and policymakers from around the world to nominate and rank the world’s best think tanks. Copenhagen Consensus Center’s advocacy for data-driven smart solutions to global challenges were voted into the top 20 among NGOs with up to 100 times’ larger budget.  The Economist said “Copenhagen Consensus is an outstanding, visionary idea and deserves global coverage.”

Bjorn Lomborg is a frequent participant in public debates on policy issues. His analysis and commentaries have appeared regularly in such prestigious publications as the New York Times, Wall Street Journal, USA Today, The Economist, The Atlantic, Forbes Magazine, Globe & Mail, The Guardian, The Daily and Sunday Telegraph, The Times, The Australian, the Los Angeles Times, Boston Globe and Der Spiegel. Lomborg’s monthly column appears in around 40 papers in 19 languages, with more than 30 million readers. He is a television commentator on CNN, Fox, MSNBC and the BBC, among others, on shows such as “Newsnight”, “20/20”, “60 Minutes”, “The Late Show with David Letterman”, and “Larry King Live”. He was featured in the movie “Cool it”, by Sundance Award winning director Ondi Timoner.