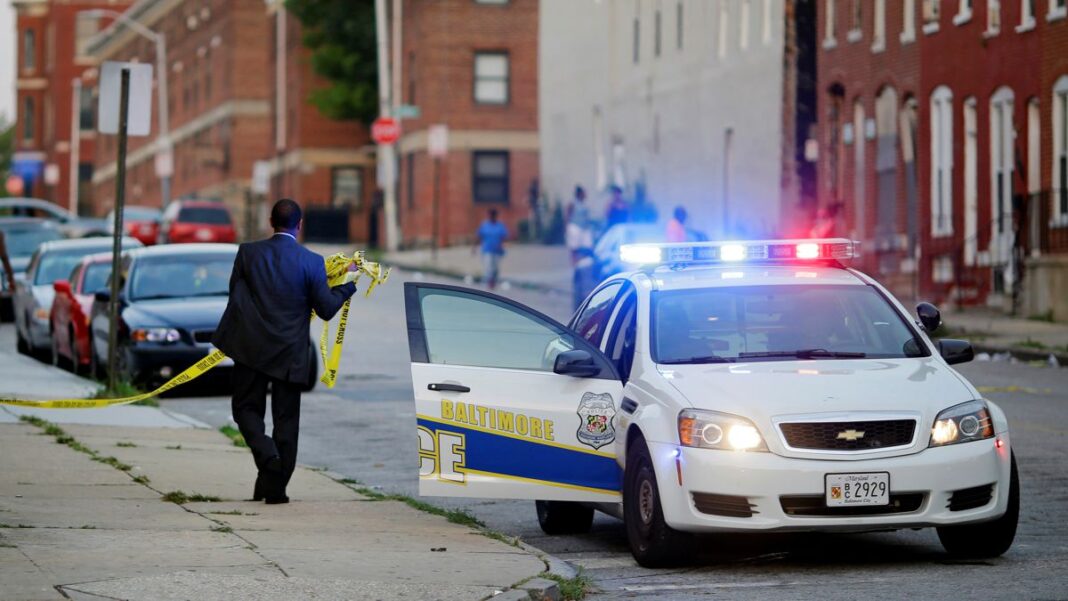 Baltimore City is closing out the year, AGAIN with well over 300 murders, one being a police officer who was ambushed in South Baltimore while on duty in a job that is to serve and protect us. For the seventh year in a row, the City’s murder rate has skyrocketed with local officials scrambling for soundbites because they have no solutions and can only make excuses. We must ask ourselves: Is this by design? Are our representative officials complacent in keeping city residents down, and by extension, ruining a great city? Do black lives matter to them?

Criminal behavior and thug life have grown in Baltimore as we have harbored a subculture of crime. Baltimore citizens are so used to this negative subculture that they believe their elected officials have their best interests in mind and will somehow change this horrible situation. Instead, we slog on, year after year, putting our trust in the same officials and begging them for solutions that never come to fruition. City leaders will blame each other for the poor state of our communities and promise to solve the issues in the near future, and yet those solutions never come, and the murder rate continues unabated, and the murders remain unsolved, and those committing the murders remain unprosecuted or unreformed.

Enough is enough. By now, the citizens of Baltimore should be brave enough to call out the failed policies and corruption of elected leaders in Baltimore City. We should petition to remove and replace local officials that won’t keep us safe and “serve” only for self-aggrandizement. Baltimore City receives funding from the State of Maryland to solve these same problems that supposedly can’t be solved in previous years with the same solutions and more state funding. This is a recipe for failure, resulting in the criminal element continuing to grow as we fail our people and our communities, over and over again.

Thugs and criminals hide behind law-abiding citizens who assert that black lives matter because some of these law-abiding folk come from these same so-called “hoods.” There is a fear among our urban community that if city leaders become serious about combating crime, then the community would be broken up and members of our own families would be held accountable and perhaps even the criminal activities of our local officials would come to light. When will we make that sacrifice to turn our communities around? When will we say we’ve had enough of losing our own children to city violence? Do black lives matter in Baltimore, or is that just an empty chant not worth saying any longer?

When will we proclaim black lives matter more than illegal hookups, criminal undertakings, and petty misperceived “cool” criminal subculture? It’s time we get our children off the corners and away from drugs and squeegee boys in the name of shakedowns posing as entrepreneurship and poverty, Amazon is hiring!

When will the citizens of Baltimore get serious and tough on crime, no matter what elected officials it exposes? When will we say we value black lives enough to confront our subculture of crime, no matter if it’s coming from our own households? When will we stop blaming our criminal element on poverty, on the police, or anything except our own negligence, our own failure to take personal responsibility for the consequences of our decisions which have resulted in a failing city? I don’t want to hear another chant that black lives matter when the result is covering up our failure to protect black lives by upholding a subculture of crime in Baltimore City.