The US Navy Blue Angels headline a series of military flyovers of Mount Rushmore National Monument during the Salute to America Independence Day celebration on July 3rd, 2020. Includes footage from practice flyovers earlier in the week. Look for:

For more airshow and aviation videos, photos, and merchandise, check out our website at https://airshowstuff.com/v4/ 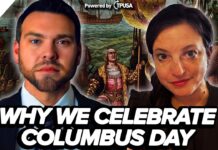 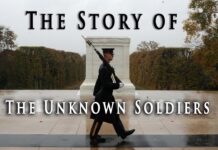 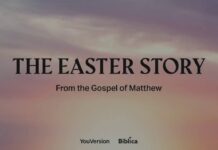