Home News Investigations Boris Epshteyn: The DOJ And FBI Have ‘Long History’ Of Lying On... 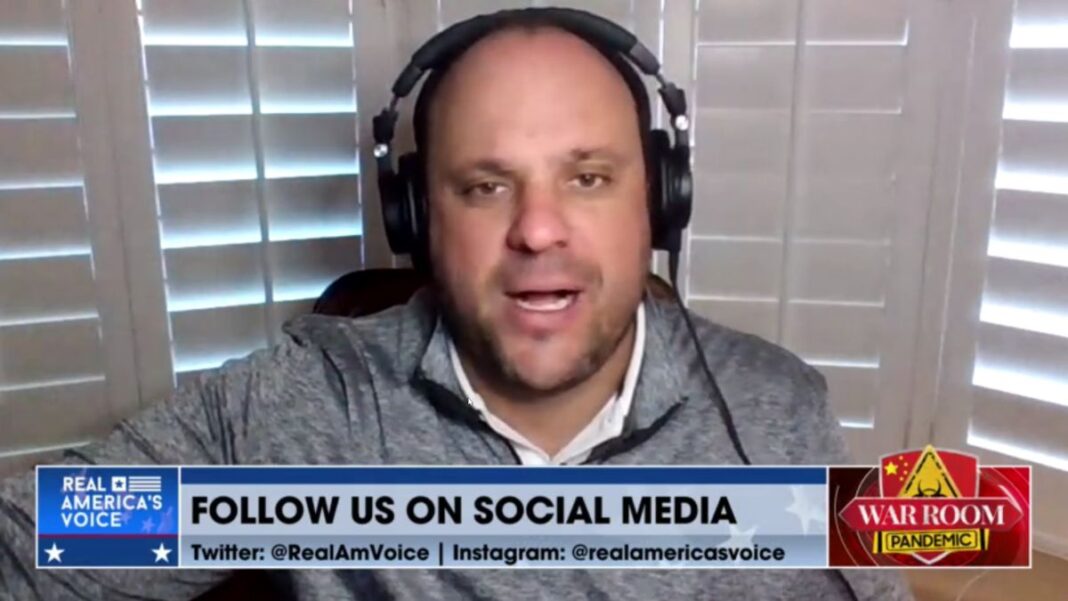 Boris Epshteyn talks to “War Room” host Steve Bannon about the FBI raid on President Trump’s home in Florida, and says only a fool would trust the FBI to tell the truth to a judge when applying for a warrant.