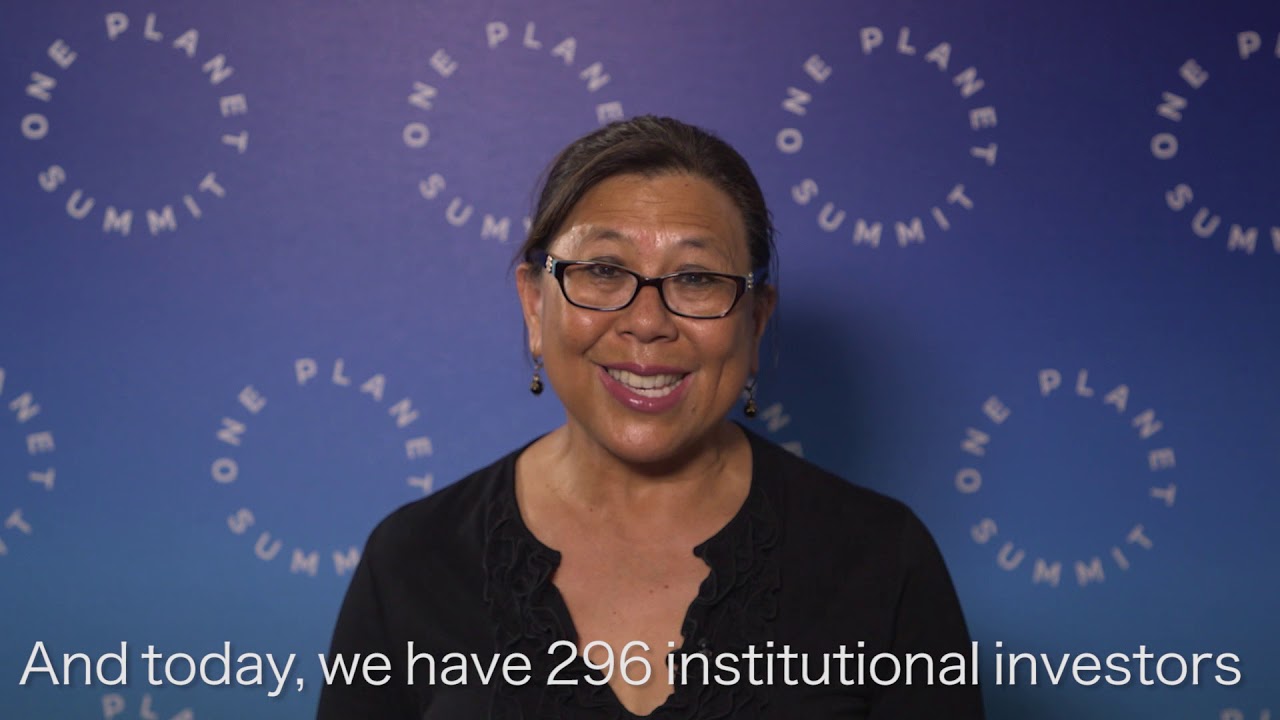 As California state controller, Betty Yee’s job includes being “responsible for accountability and disbursement of the state’s financial resources,” according to her office’s official website.

Yee’s office issued 49 million checks in payments worth $320 billion in 2018 in her capacity as “chief fiscal officer” for the state whose economy is the fifth-largest in the entire world. The state’s 2020 budget was $208.9 billion, but Yee’s office payments often cover multiple-year obligations.

Her job description also makes her “responsible for auditing all funds disbursed by the state and all claims presented for payment to [her office]. Performs independent audits of government agencies that spend state funds.”

Given Yee’s job duties and actions, Open the Books Chairman Adam Andrzejewski may be forgiven for being mystified by the California State Controller’s claim to be “unable to locate or otherwise provide” documentation of any of those payments.

“The State of California, State Controller’s Office does not maintain a centralized vendor contract database which would allow it to identify all contracts regardless of the agency awarding such contract,” Yee’s general counsel Richard Chivaro told Andrzejewski’s group in a Nov. 6, 2019, letter.

That letter was in response to a series of requests made by Open the Books beginning in 2013 under the California Public Records Act (CPRA).

Open the Books’ requests sought documentation—a “line-by-line state checkbook”—of California’s massive state government spending. To date, California is the only one of the nation’s 50 states that haven’t produced such documentation in response to the Burr Ridge, Illinois-based nonprofit’s efforts to make public “every dime online in real time” of spending by government at all levels in the United States. 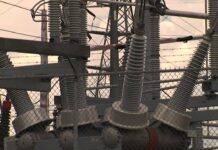 US Water and Power Are Shockingly Vulnerable to Cyberhacks 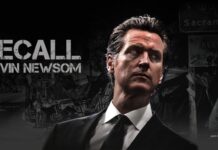 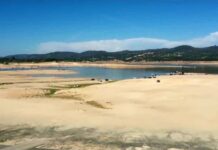