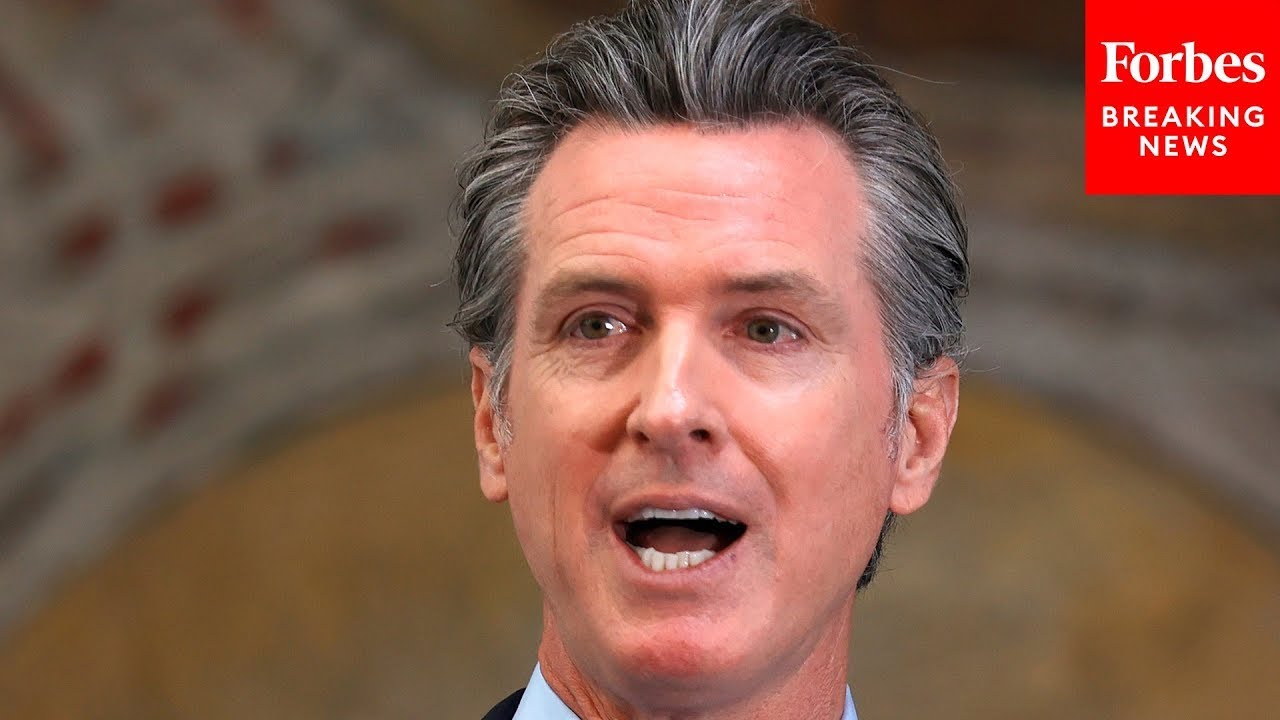 In the wake of California’s continuation of a state of emergency, lawmakers are questioning Gov. Gavin Newsom’s use of power.

“The Emergency Services Act is there to allow the state to respond in a coordinated and proactive way, when there is an emergency, whether that’s an earthquake, or a fire, or a pandemic,” Assemblyman Kevin Kiley (R-Sacramento) told The Epoch Times. “It is designed to give the governor an ability to really bring together the full resources of the state government to mitigate the threat.”

Rather than using the act for its intended purpose, Newsom is using executive powers to bring together the resources of the three branches of government, giving him unlimited power to rule the state by decree, Kiley said.

“The emergency centralizes the state’s powers in the hands of the governor, which is an interpretation that no one has ever given to the law, and it’s something that the constitution does not allow.”

Kiley said job of state legislators is now nonexistent as the governor has taken full control.

“The governor from the earliest days of this state of emergency basically took over the job of the legislature,” he said. “He issued dozens and dozens of executive orders, many of which are essentially just laws that he created that didn’t go through any legislative process were simply hashed out by him and his advisors, and maybe special interest groups behind closed doors … and then pronounced and forced against the public which is not the way the lawmaking process is supposed to work.

“He has gone well beyond the sort of emergency response capability that emergency powers are intended for… and made new policies across a whole host of domains.”

Policies include sending ballots to every voter during the 2020 election season, Kiley said, with other examples including an eviction moratorium and policies related to debt collection. 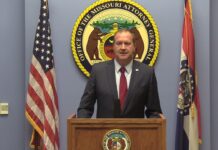 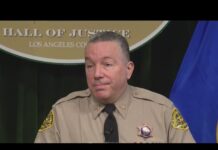 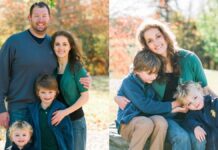 How My Family Beat COVID-19