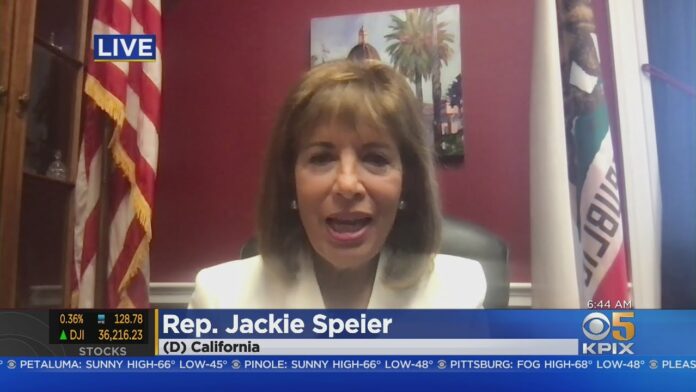 California Democratic Rep. Jackie Speier said Tuesday that she will not seek reelection in 2022, as her political party’s effort to keep the House majority appear increasingly challenging.

“Today, I’m announcing that I will not be a candidate for reelection to Congress in 2022,” Speier said in a video. “It’s time for me to come home, time for me to be more than a weekend wife, mother and friend.”

Speier career in elected office began 1980 with winning a seat on the San Mateo County Board of Supervisors. She also served in California’s state legislature before entering the House in 2008, according to The Hill newspaper.

In 1978, while she was serving as an aide to the late-Rep. Leo Ryan, a fellow California Democrat, Speier survived being shot five times during a fact-finding mission to Jonestown in Guyana. Ryan was killed during that trip, The Hill also reports.

Speier is the ninth House Democrat to announce retirement plans before the midterms, when the party will have to defend its narrow majority in the lower chamber. A half-dozen other Democratic members are running for other offices next year.

Republicans need to gain five seats next year to recapture control of the House.

Among their challenges are the GOP’s edge in the redistricting process for congressional seats, the party of a new president almost always losing congressional seats in midterm elections and President Biden’s low approval ratings. 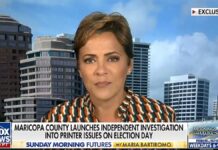