Home Keep Up U.S. Elections CALL TO ACTION! Call as many elected Representatives as you can today,... 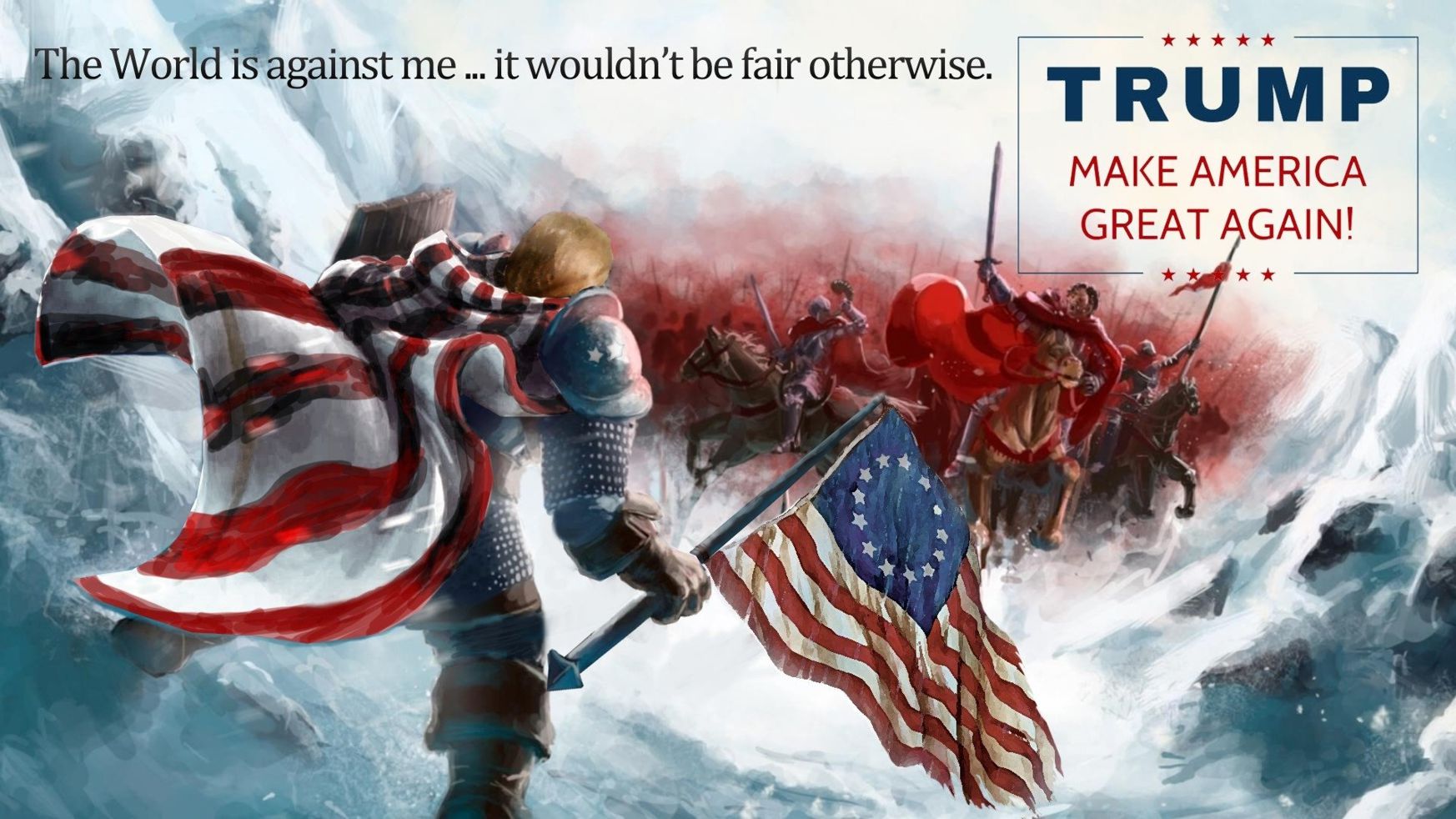 Call as many elected Representatives as you can today, and every day after Christmas and tell them the following:

On November 3,2020 we did our jobs and voted straight Republican and we gained a dozen seats in the House, maybe even more! Republican intimidation, apathy and a lack of brave leadership is putting our Georgia Senate seats in serious jeopardy! We voted for candidates who promised to fight for us and this great nation. The momentum for the Georgia Senate run off races is dying because we haven’t seen strength, integrity, and a warrior spirit from Republicans en mass! Thankfully we have a few alpha leaders like Senator Ted Cruz, Representative Mo Brooks, Representative Clay Higgins, Senator Rand Paul, Senator Lindsay Graham, Congressman Matt Gaetz, Representative Dan Crenshaw, and Governor Kristi Noem. We are hopeful for some of the incoming freshman like Senator Tommy Tuberville, Lauren Boebart, and Representative Madison Catherine who have bravely taken a LION PRIDE LEADER stand! We elected Republicans to save this nation! Now we must MARCH into Congress and GET INTO THE FIGHT! It’s time Congress does its job for us!

1) Zero Foreign Aid unless agreed to by President Trump in the course of conducting National Security measures. We The People refuse to send dollars to any foreign countries, we don’t pay for our own demise. It’s your job to make sure of that!

2) Senators, Congressman, Representatives, Governors, Mayors, et al that introduce or vote Aye on lockdowns, business restrictions, mask mandates, vaccine mandates, or travel restrictions DO NOT GET additional funds under any circumstances! In addition, they forfeit their pay, benefits, security, transportation, and access to federal buildings for a length of time equal to 9 times that which they suggest for the people. They have already stolen 9 months from our ability to pursue happiness. It is squarely their turn! No introduction of new legislation, no voting on existing legislation, no attendance in committees, nothing. It’s a cease operation for cease operation mandate from WE THE PEOPLE!

3) EFFECTIVE immediately there should be zero new legislation, grants, programs, etc. We are in a damn pandemic! We can’t even earn tax dollars, so tell them to take their hands off the purse until our economy is open and the deficit is reduced by 50%. The end! A post office name can wait! We have done 500 since lockdowns began.

4) There will be NO CHANGES MADE BASED ON THE EMOTION OF THE MOMENT, now or going forward! Tell Ilhan Omar to take her CIVIL Act to Nancy Pelosi as it should be torn to shreds! She knows better coming from a country embroiled in corruption and Civil War – we cannot completely nueter the Insurrection Act! That is the single dumbest bill known to man! The executive branch has certain duties to the Constitution of the United States, and if she doesn’t fully grasp why he has separate but equal powers to address insurrections by self governing States, she isn’t qualified to sit in that chair! Has her knowledge and grasp of the Constitution been determined? She is woefully inept, and therefore dangerous!

5) THIS IS EXTREMELY URGENT FOR EVERY REPUBLICAN. Get in the fight to fix this election. Not half heartedly. Not quietly, meekly, or otherwise cowardly! If you aren’t a Lion, I need you to step down this very minute! We need Lions because the Wolves have circled, and they are snarling! I need an apex predator, not an additional sheep! I want your support for Religious Freedom, 1st and 2nd Amendment Rights, and Election Integrity to be LOUD, CLEAR, RESPECTFUL AND UNWAIVERING until such time respect has been revoked! These are the things you said you would do when you asked for my vote. I have paid my fees, signed our contract with trust and my vote. It is now time you perform the service or step aside so someone else can!

6) Vigorously defend Americans from censorship, threats, religious persecution, and get those vile people out of THE PEOPLE’S Congress!

7) Stand down and stand by – We The People tell our elected representatives what WE want, not the other way around! Take this message into Congress and read it aloud to every person in attendance so that it can become memorialized in the Congressional Journal for future reference! A Constitutional Republic is a form of government of the people, by the people, FOR THE PEOPLE! The Constitution clearly prohibits titles of Nobility or tyranny! Reaffirm the Oath of Office every day, as nobody seems to remember their solemn promise to WE THE PEOPLE! I am instructing you to offer re-education to them immediately. 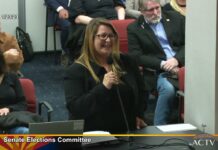 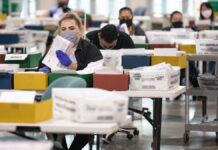