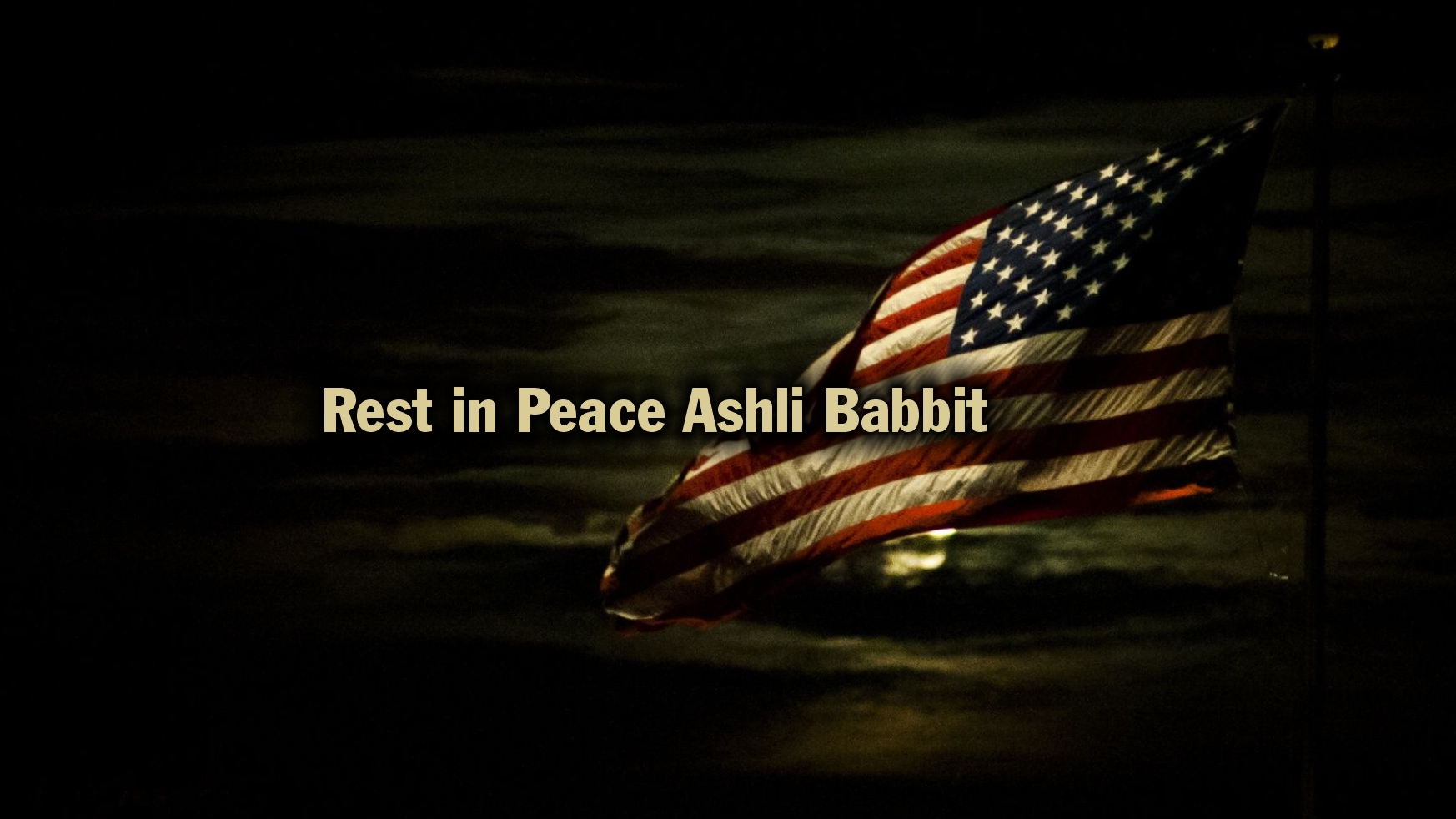 Who shot Babbitt has been the subject of continued and widespread speculation since the Jan. 6 Capitol riot.

NBC News says TV anchor Lester Holt will have an exclusive interview Thursday evening with the yet-to-be-named U.S. Capitol Police officer who fatally shot Ashli Babbitt when she attempted to enter a restricted area during the Jan. 6 Capitol building riot.

The “exclusive sit-down” on “NBC Nightly News with Lester Holt” is set for  at 6:30 p.m. ET, the network said in a release Wednesday.

Babbitt, an Air Force veteran, was fatally shot as she tried to climb through a broken window in a door that leads to the Speaker’s Lobby, a restricted area where House members gather just of the chamber floor where they vote.

Who shot Babbitt has been the subject of continued and widespread speculation since the deadly attack. Officials have identified the shooter only as a U.S. Capitol Police officer – who has been cleared in official investigations of possible wrongdoing.

U.S. Capitol Police said Monday the agency that a lieutenant, after an extensive investigation, acted lawfully and potentially saved lawmakers and aides from serious harm or death. The Justice Department concluded in April that charges against the officer were not warranted.