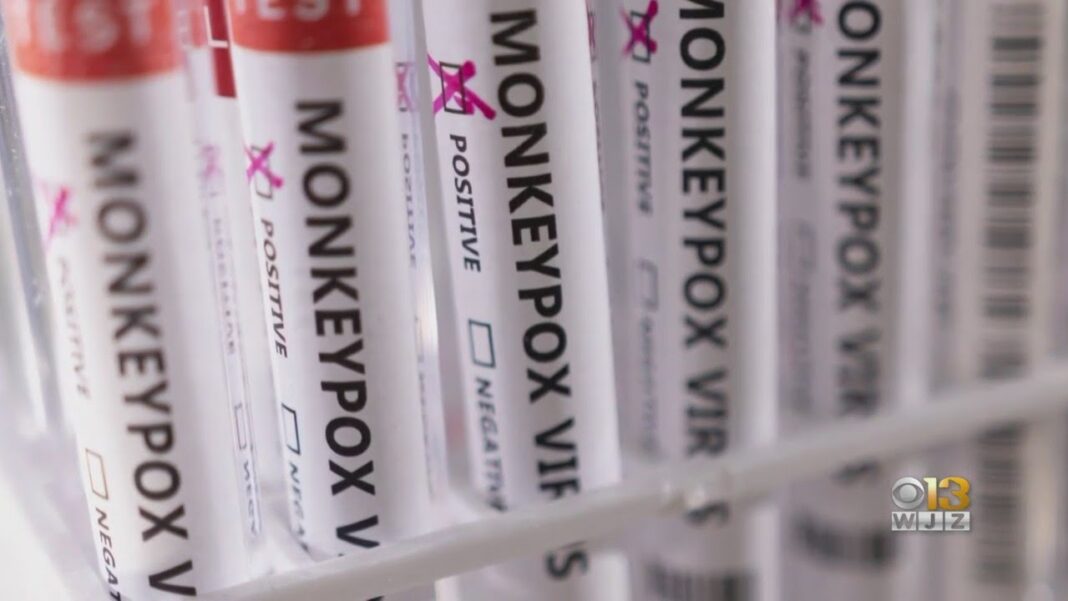 The Centers for Disease Control and Prevention announced that it will be initiating an emergency response to monitor and investigate monkeypox after recent cases suggest that the disease may be spreading through person-to-person community transmission.

“Identification of monkeypox clusters in several countries that do not have endemic disease and involving patients with no direct travel history to an area with endemic monkeypox suggests person-to-person community spread,” wrote the authors of the CDC report.

Community transmission means the person infected has not been to places known as infection hotspots or been in contact with any other cases, indicating that the authorities would be unable to trace the source of the infection.

A recent U.S. study has also suggested community transmission of monkeypox, after emerging cases were identified to be of different households, with no contact, nor did they travel to endemic areas in West and Central Africa.

“CDC has initiated an emergency response to monitor and investigate cases,” the CDC wrote on Twitter on June 3.

The CDC reported that the 13 identified patients are clinically well and monitored by the health department, with ongoing investigations into their close contacts.

Among the cases, 56 high-risk, 117 intermediate, and 235 low or uncertain risk contacts have been identified.

While a high proportion of individuals currently diagnosed with the disease are men who identify as gay, bisexual, or men who have sex with men (MSM), CDC cautions that the early cases may simply reflect an “early introduction into interconnected social networks” suggesting that the currently observed trends may be biased.

The health agency speculated that current observations of the disease mostly affecting MSM individuals may be due to selection bias by clinicians due to previous established medical relationships between MSM and some clinical STIs and infectious diseases.

The CDC warned that infections are often not confined to specific geographies or demographics “because close physical contact with infected persons can spread monkeypox, any person, irrespective of gender or sexual orientation, can acquire and spread monkeypox.”

Close contact with infected persons or objects likely to carry infection such as linen still remains the most significant risk factor for monkeypox virus infection in humans.