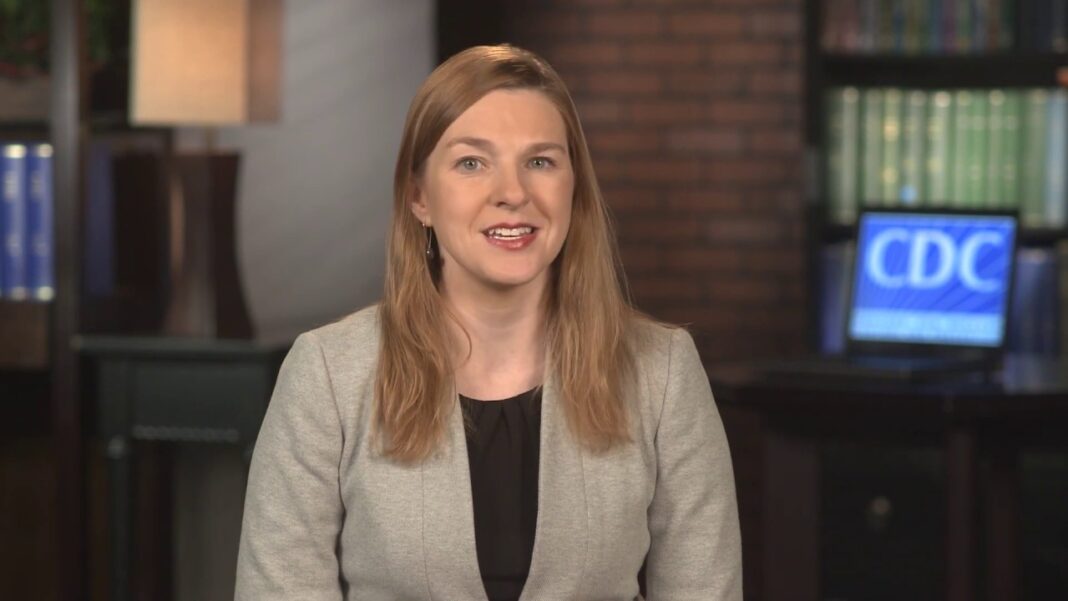 U.S. health officials who spread inflated COVID-19 child death data in public meetings apologized to the source of the false data but not to the public, newly obtained emails show.

Drs. Katherine Fleming-Dutra and Sara Oliver, with the U.S. Centers for Disease Control and Prevention (CDC), offered the false data in 2022 while U.S. officials weighed granting emergency authorization to COVID-19 vaccines for children as young as 6 months.

The study they cited for the data was published ahead of peer review by a group comprised primarily of British authors. The study was corrected after the public meetings.

Emails obtained by The Epoch Times showed that Fleming-Dutra and Oliver were alerted that they had spread misinformation. Neither the officials nor the CDC have informed the public of the false information. Newly obtained emails showed the officials apologized to Seth Flaxman, one of the study’s authors, and even offered to see whether the study could be published in the CDC’s quasi-journal.

“I feel … that we owe you an apology,” Oliver wrote to Flaxman on June 27, about 10 days after she and Fleming-Dutra falsely said there had been at least 1,433 deaths primarily attributed to COVID-19 in America among those 19 and younger. “We draw the attention of a variety of individuals with the ACIP meetings, and apologize that you got caught in it this time.”

Fleming-Dutra, Oliver, and Flaxman did not respond to requests for comment.

Using data from the CDC, Flaxman and his co-authors claimed that there were at least 1,433 deaths primarily attributed to COVID-19 among those aged 0 to 19 in the United States. The actual number was 1,088, the authors acknowledged in the corrected version of the study.