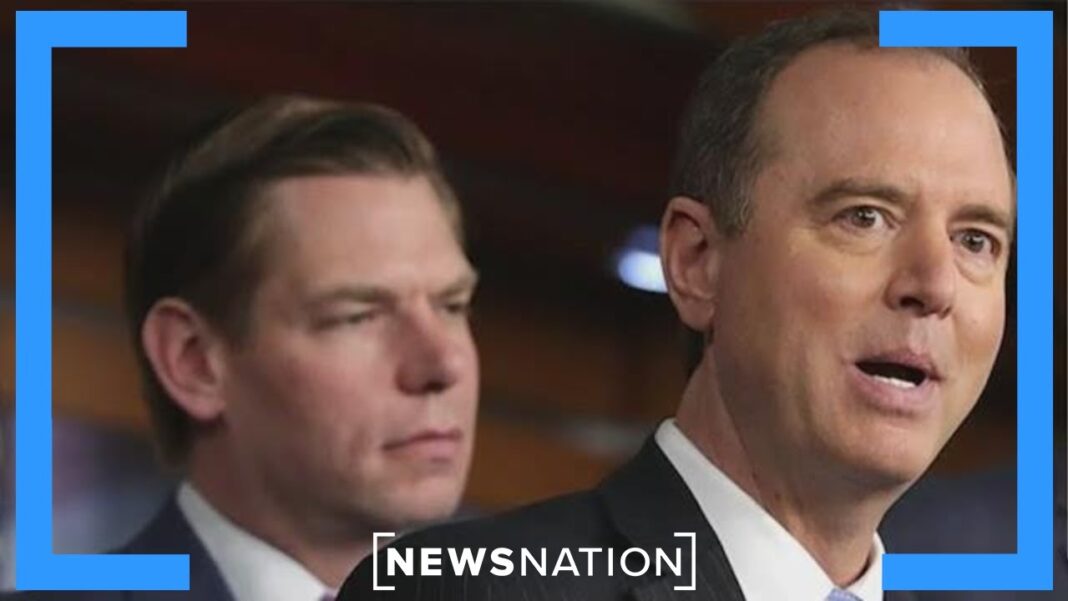 In the last Congress, Schiff served as chairman of the committee. Swalwell was also a member.

“I write today to submit for renomination two eminently qualified legislators to continue their service on the House Permanent Select Committee on Intelligence: Ranking Member Adam Schiff and Representative Eric Swalwell of California,” Jeffries wrote in a Jan. 21 letter (pdf) to McCarthy.

“It is my understanding that you intend to break with the longstanding House tradition of deference to the minority party Intelligence Committee recommendations and deny seats to Ranking Member Schiff and Representative Swalwell,” he continued. “The denial of seats to duly elected Members of the House Democratic Caucus runs counter to the serious and sober mission of the Intelligence Committee.”

According to the rules (pdf) of the House of Representatives, the speaker “shall appoint all select, joint, and conference committees ordered by the House” and may remove and appoint additional members after an initial appointment. The House Intelligence Committee is a permanent select committee.

No more than 13 members on the panel can be of the same party, and while the rules do not require the speaker to defer to the minority leader’s nominees, traditionally, that has been the case.

Since November, McCarthy has been outspoken about his intentions to remove Schiff and Swalwell from their committee assignments, holding that Schiff has “lied to the American public” and that Swalwell’s former association with a suspected Chinese spy makes him a security liability.

Both Democrats have responded to McCarthy’s comments on the matter with criticism, with Schiff holding that the Republican is a “very weak leader” of his conference and Swalwell accusing him of acting out of “political vengeance.”