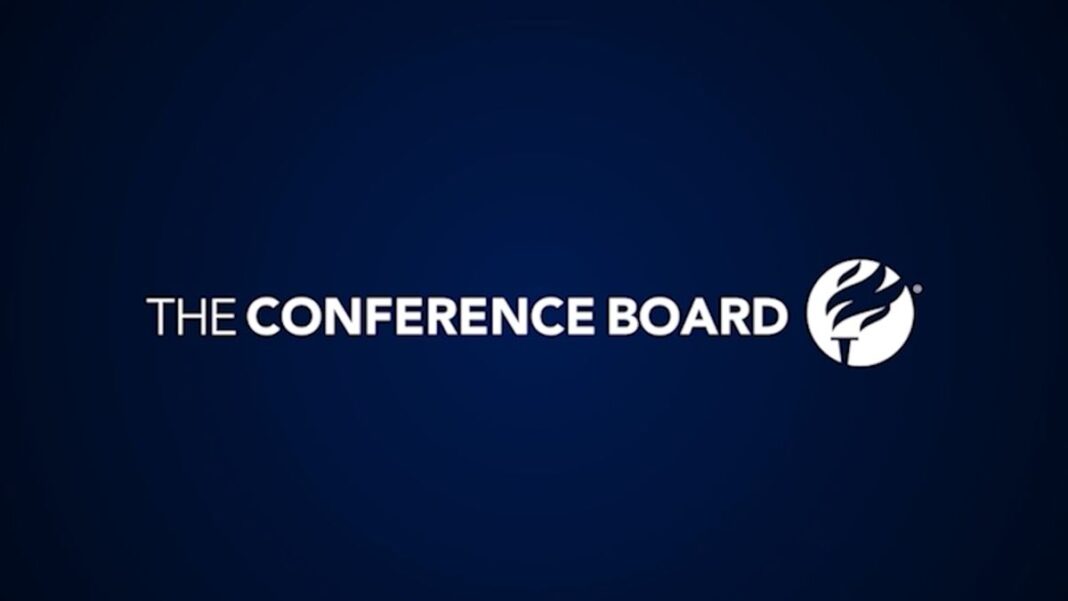 A key indicator that gauges the health of the American economy fell for the tenth straight month in December, exceeding forecasts and suggesting a potential recession in the months ahead.

The Conference Board Leading Economic Index (LEI) for the United States declined by 1 percent, to 110.5 in December, following a 1.1 percent decrease in November, according to a press release on Jan. 23. For the six-month period between June and December, the LEI has registered a decline of 4.2 percent, which is a “much steeper rate of decline” compared to the 1.9 percent decrease in the previous six months.

“The U.S. LEI fell sharply again in December—continuing to signal recession for the U.S. economy in the near term,” said Ataman Ozyildirim, senior director, economics, at The Conference Board.

“There was widespread weakness among leading indicators in December, indicating deteriorating conditions for labor markets, manufacturing, housing construction, and financial markets in the months ahead,” he said.

Ozyildirim expects the coming quarters to see overall economic activity potentially turning negative before it picks up again in the last quarter of this year.

The 1 percent decline in the LEI exceeded forecasts by a poll of economists by Reuters, which had registered a median expectation of a 0.7 percent decrease.

Meanwhile, The Conference Board’s Coincident Economic Index, which measures current activity, rose by 0.1 percent in December. Among the multiple components of the CEI, only the Industrial Production Index contributed negatively. Industrial production fell for the third consecutive month in December.

The CEI “has not weakened in the same fashion as the LEI because labor market related indicators (employment and personal income) remain robust,” Ozyildirim stated.