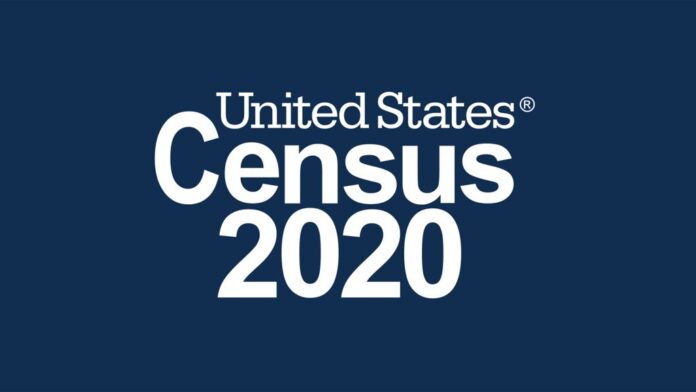 The Census Bureau says that the White House was not involved with the 2020 census after Republicans questioned whether President Joe Biden’s administration interfered with the results.

A group of House Republicans noted that in a number of instances, red states ended up with lower population counts than an estimate from last year pegged them as having. On the other hand, blue states saw their populations increase over the estimates.

“This trend calls into question whether there was any political interference with the apportionment results released by the Census Bureau,” they added.

But the bureau said the allegation stems from “a misunderstanding,” giving a timeline wherein a House Oversight staffer requested an advanced copy of the apportionment data on April 26.

The bureau rejected the request, noting that federal law requires a process of transmission first to the secretary of commerce, then from the secretary to the president, who finally delivers it to Congress.

“The Census Bureau had numerous quality checks built into collecting the data, and the Census Bureau has conducted one of the most comprehensive reviews in recent census history during data processing. We are confident that the 2020 Census results meet our high data quality standards. We plan to respond to the letter from House Oversight,” the bureau said.