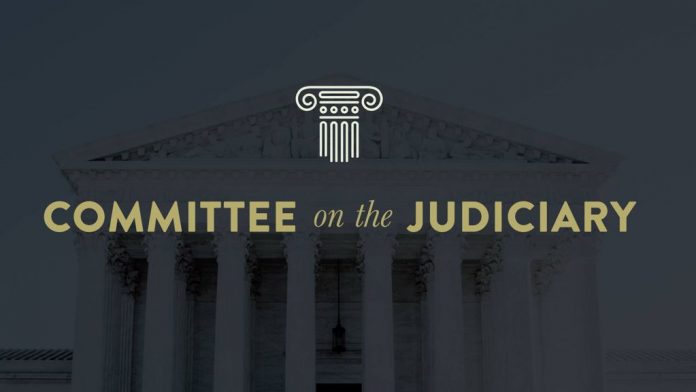 WASHINGTON – Senate Judiciary Committee Chairman Lindsey Graham (R-South Carolina) today released a letter from Attorney General William Barr and a declassified summary from the Federal Bureau of Investigation (FBI) that indicate Christopher Steele’s Primary Sub-source was a likely Russian agent and had previously been the subject of an FBI counterintelligence investigation.


In response to Graham’s request for oversight of the reliability of the Steele dossier, the Justice Department recently declassified a key footnote in Inspector General Horowitz’s report. The footnote states Christopher Steele’s Primary Sub-source “was the subject of an FBI counterintelligence investigation from 2009 to 2011 that assessed his/her documented contacts with suspected Russian intelligence officers.”

“To me, failure of the FBI to inform the court that the Primary Sub-source was suspected of being a Russian agent is a breach of every duty owed by law enforcement to the judicial system.”

The FBI summary provided to the committee reveals that the Crossfire Hurricane team was aware of this information in December 2016, yet failed to inform the Foreign Intelligence Surveillance Court.

Further, they continued to seek three FISA warrant applications using the Steele dossier as a basis.

“This is the most stunning and damning revelation the committee has uncovered.

“There are several takeaways from this latest revelation.

“In light of this newly declassified information, I will be sending the FISA Court the information provided to inform them how wide and deep the effort to conceal exculpatory information regarding the Carter Page warrant application was in 2016 and 2017.

“The now famous email Susan Rice sent to herself on Inauguration Day where she states that President Obama said that everything has to be done ‘by the book’ has become highly suspect.  If this investigation is ‘by the book,’ then the book we’re using is the Kremlin playbook.

“It is up to the committee and Congress to reform the system so it never happens again.  It’s stunning to be told that the single individual who provided information to Christopher Steele for the Russian dossier used by the FBI on four occasions to obtain a warrant on Carter Page, an American citizen, was a suspected Russian agent years before the preparation of the dossier.

“The committee will press on and get to the bottom of what happened, and we will try to work together to make sure this never happens again.”