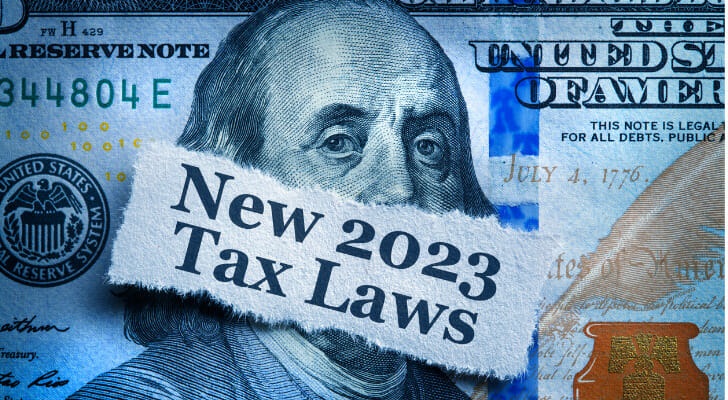 Democrats claimed the Inflation Reduction Act would help ordinary Americans, but a new analysis suggests people making less than $400,000 a year could end up paying $20 billion of the new tax revenue it brings in.

President Joe Biden signed the act into law in August, injecting $473 billion of new spending on climate and healthcare, yet there are strong concerns it will do little to reduce inflation. In fact, middle-class Americans will pay new taxes – directly contradicting Biden’s promise not to raise penalties on people earning under $400,000.

The bill includes $430 billion in spending, raises $737 billion over a decade in revenue, and is projected to shave about $300 billion off the deficit. The House passed the bill 220-207 on a party-line vote after it squeaked through the Senate 51-50, with all Democrats and Vice President Kamala Harris voting for it. See these new taxes starting in 2023 in the infographic below and learn more here.

But the above are merely some headline grabbers. The Internal Revenue Service announced the tax year 2023 annual inflation adjustments for more than 60 tax provisions, including the tax rate schedules and other tax changes. Revenue Procedure 2022-38 provides details about these annual adjustments – learn more in summary form here. Below are some highlights of these changes.

And taxes at the Federal level may not be the only concern you might have – some positive and others negative. On January 1, 2023, thirty-eight states have noteworthy tax changes taking effect. Most of these changes represent net tax reductions, the result of an unprecedented wave of rate reductions and other tax cuts in the past two years as states respond to burgeoning revenues, greater tax competition in an era of enhanced mobility, and the impact of high inflation on residents.

Meanwhile, supposedly the GOP’s first bill would be to repeal these 87,000 IRS agents we have heard about. The potential new GOP Speaker, Kevin McCarthy, at least, has seemingly promised to do this – we shall see if this happens, though others claim this is not true.

They say nothing is sure in life except for death and taxes. It looks like the 2023 tax laws will continue to make this a true statement. 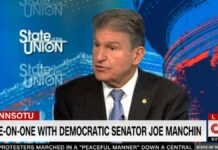