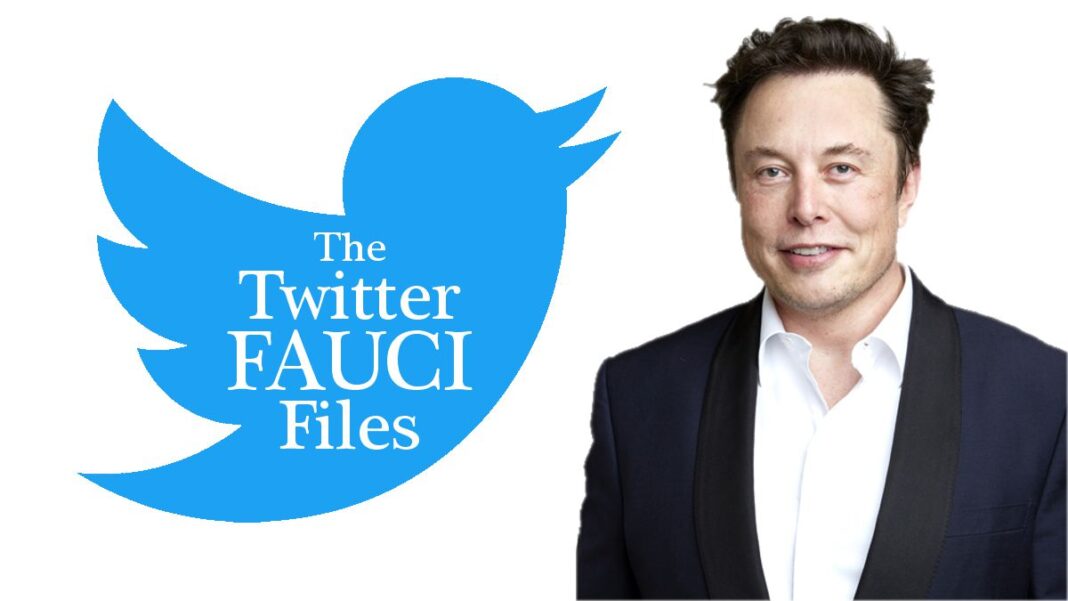 Elon Musk has said that internal Twitter documents containing revelations about the former White House chief medical adviser Dr. Anthony Fauci would be released within days, in what’s been dubbed the “Fauci Files.”

Musk said in a Jan. 1 message to his Twitter followers that he hopes they’re “having a great day 1” of the New Year, adding that 2023 definitely “won’t be boring.”

Reacting to Musk’s message was Juanita Broaddrick, an 80-year-old former nursing home administrator that once alleged she was raped by former President Bill Clinton in 1978, saying in a post that she’s waiting for the release of the “#FauciFiles.”

“Later this week,” Musk replied, suggesting that his criticism of Fauci will continue into the New Year.

Fauci, for his part, said recently that he doesn’t pay any attention to Musk’s jabs, calling them a mere “distraction.”

Earlier this year, Fauci said he would be stepping down from his roles as the White House chief medical adviser and as director of the National Institute of Allergy and Infectious Diseases (NIAID) on Dec. 31, 2022.

Musk took over Twitter in October and vowed to try and cleanse the platform of political bias in content moderation. He has enabled the release of a string of so-called “Twitter Files,” or internal company discussions that lift the lid on the inner workings of the social media giant’s censorship machine.

A recent Twitter Files disclosure shows that the company suppressed COVID-19 information from doctors and experts when it differed from “establishment views” on the pandemic.

Internal emails published by journalist David Zweig show that there were “countless instances” of Twitter posts being taken down or labeled as “misleading” because they differed from the U.S. Centers for Disease Control and Prevention guidelines or “establishment views” around COVID-19 or vaccines.