Home Opinion Truth or Consequences Chart of the Day: Armageddon is Nigh? Who are the Insane? 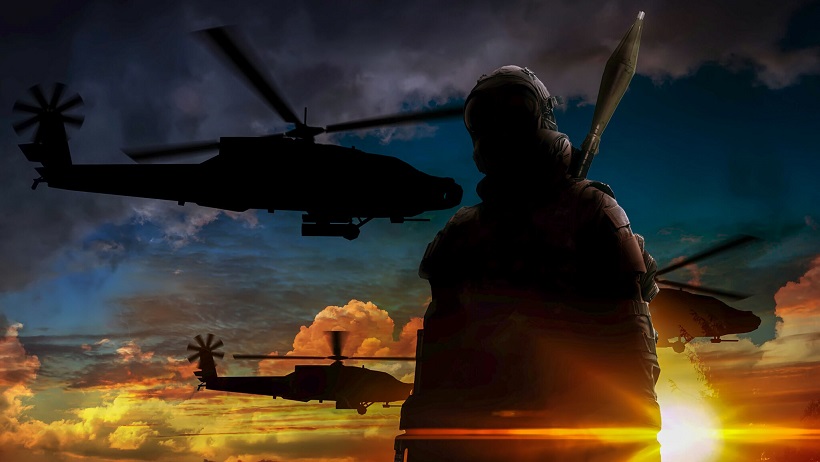 Is Armageddon nigh? Or is this idea of global nuclear war crazy? No one would be insane enough to launch the nukes, right? The so-called “religious wackos” are out sounding the alarms.

Most Americans (58%) reject the idea that humanity is in its last days, but roughly four-in-ten (39%) – including nearly half of Christians (47%) – say “yes” when asked whether they believe “we are living in the end times.” This includes 14% who express what can be thought of as a “premillennialist” point of view:

They say (in follow-up questions) they believe Jesus will return to Earth someday and that the world will deteriorate until that time. A quarter of U.S. adults think we’re living in the end times but do not express this premillennialist perspective. See this in the chart below and learn more here.

Aside from the religious angle, are Americans and much of the world asleep and/or naive about what could happen in our immediate future? Specifically, Putin’s nuclear threat against the West. It is not just offhand remarks – the nuke talk is growing increasingly louder and more frequent – see here. US President Biden thinks non-nuclear threats will stop Putin. His military does not.

But it does not stop at nuclear war. Other threats, such as pandemics or playing with our climate, could always pose threats. The Bulletin of Atomic Scientists shared in a press statement on March 7, 2022, that they were keeping the Doomsday Clock at 100 seconds to midnight – a position they chose in late January 2022. Every year, the Doomsday Clock is updated in late January based on world events. See below our experts at work reminding us about an apocalyptic doom.

One can see a trend timeline analysis here and presented in chart form below. In short, we have only 100 seconds to midnight.

Apparently, those 39% of “religious wackos” agree with the Atomic Scientists, though for different reasons. Just who are the insane ones? We continue to find religious events and scientific events that often intersect. For example, “the mark of the beast” and Digital Ids – see here.

Is time running out on the doomsday clock? Or should we go back to sleep?