Home Opinion Truth or Consequences Chart of the Day: Record Tax Collections and Debt – The Government... 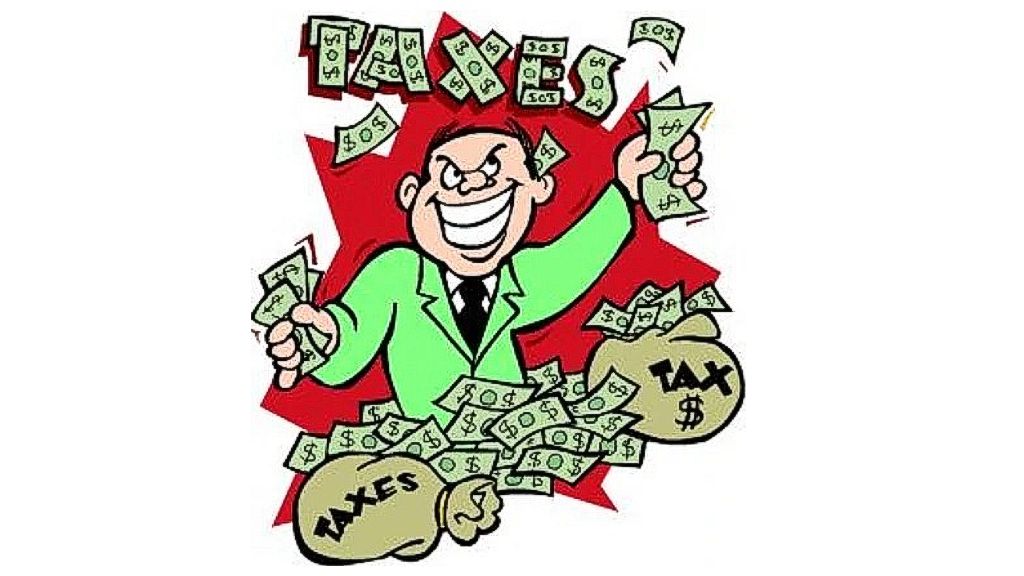 One of the hallmarks of conservative ideology is “smaller” government. With burgeoning budget deficits and the astronomical rise in the national debt, tax collections are also at record highs. The size of government is growing – especially when looking at it in terms of the percent of GDP.

As a share of GDP, federal tax collections are at a multi-decade high of about 19.6 percent in FY 2022, up from 17.9 percent last fiscal year and approaching the last peak of 20 percent set during the dot-com bubble in FY 2000.

These sobering numbers should give our elected officials pause. Record federal tax collections on top of surging prices – essentially an additional inflation tax paid by everyone.

While not part of the CPI, another measure of inflation (call it the Taxpayer Price Index?) is also surging: federal tax collections are up 21 percent over the last year, according to the latest data from the Congressional Budget Office (CBO). Federal tax collections hit a record high of $4.9 trillion in nominal dollars for the fiscal year (FY) 2022 that ended September 30, which is $850 billion more than last year’s $4.05 trillion in collections (also a record).

Just think, if we would cut taxes back to historical norms, this would put back 2.4% of the GDP into the productive economy. But this would also mean some of the waste in government would need to be addressed with less spending.

What’s most troubling about the record tax haul is that it was accompanied by a $1.4 trillion budget deficit, which helped push the US national debt over $31 trillion. The US government debt is soaring and has estimated to have reached 137.20% of the country’s GDP in 2021. See the soaring debt ratios in the chart below and see the source data here.

The bottom line is government is growing … is life getting better for it? 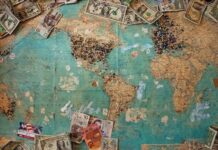