Home News U.S. Economy Chart of the Day: Wage Growth Continues to Collapse in the US... 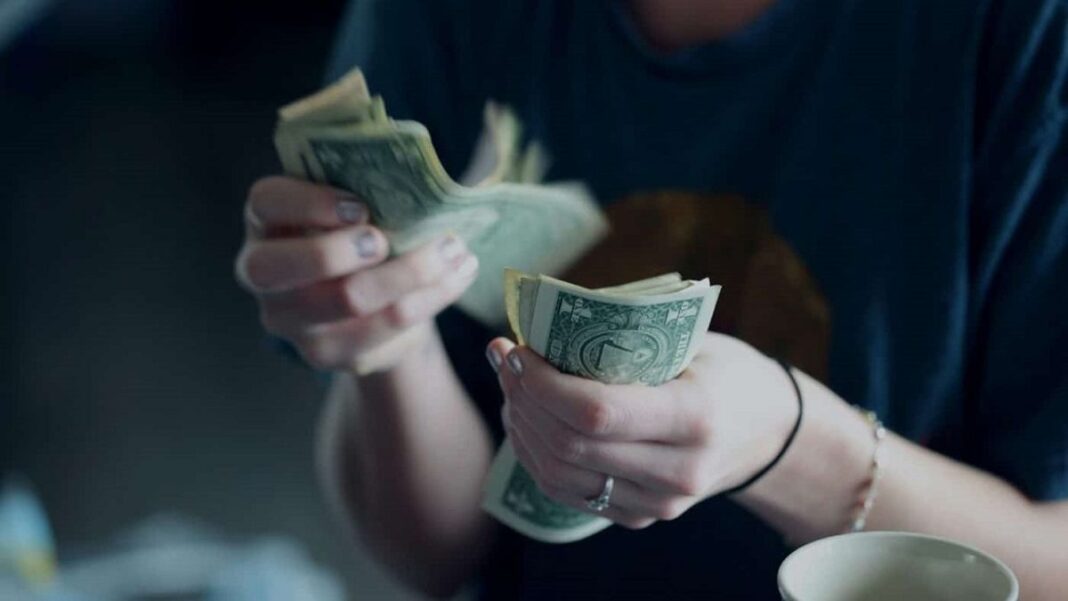 Wage growth continues to collapse in the US and globally as well. See the full November 2022 jobs here.

This recent wage growth has been the trend. Low-interest rates, Covid-related supply constraints, and strong consumer spending partly fueled by generous stimulus checks had already put upward pressure on prices before Russia’s invasion of Ukraine. The war’s severe impact on fuel and food prices has further fanned the flames, turning an inflation scare into a global crisis.

As the following chart shows (and learn more here), inflation has now been outpacing nominal wage growth for 18 months straight, meaning that Americans can afford less than they could a year ago, despite wages rising on paper. While average hourly earnings climbed 5.0 percent from $30.92 to $32.46 over the past 12 months, consumer prices soared 8.2 percent on a seasonally adjusted basis, resulting in a 3-percent decline in real hourly earnings.

The low wage growth problem is not just in the US. The global inflation crisis, paired with lackluster economic growth and an outlook clouded by uncertainties, has led to a decline in real wages around the world, a new report published by the International Labour Organization (ILO) has found.

As Statista’s Felix Richter reports, according to the 2022-23 Global Wage Report, global real monthly wages fell 0.9 percent this year on average, marking the first decline in real earnings at a global scale in the 21st century. See this in the chart below and learn more here.

Even though many have touted low unemployment numbers in the US, it has come at the cost of declining wage growth. The reality is the more one debases the currency, as the Biden administration has done (see more here), wage growth continues to decline.