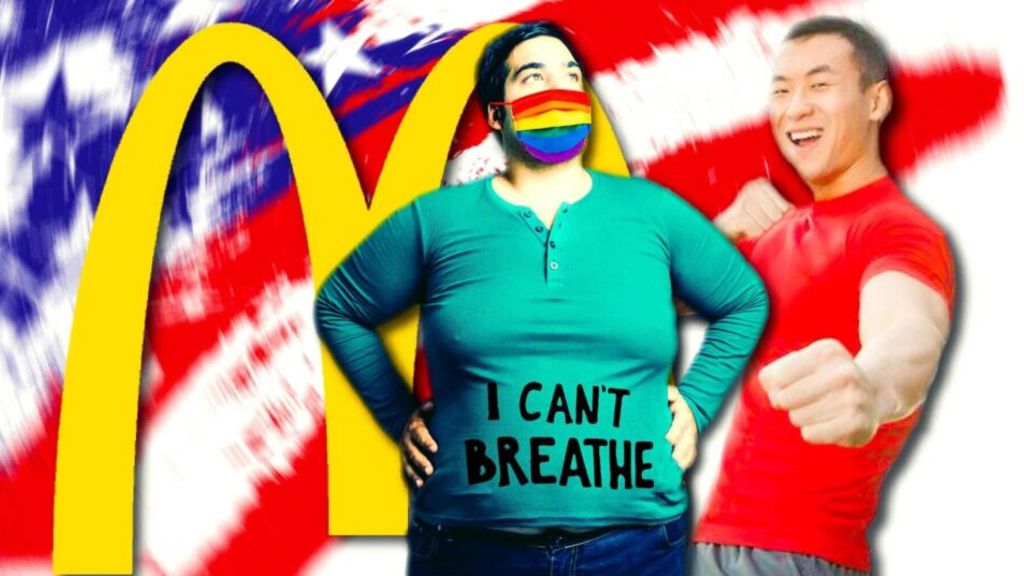 Did you hear the news? China surpassed the U.S. in life expectancy.

should be a headline in every us newspaper pic.twitter.com/SSo2IBL0vQ

This milestone didn’t get much play on TV or in the nation’s largest publications. And don’t expect that to change. The New York Times did deign to mention America’s stunning drop in life expectancy. Of course, they predictably gloated that whites’ life expectancy fell by more than non-whites’ in 2021 due to whites’ collective stupidity:

In 2021, the shortening of life span was more pronounced among white Americans than among Black Americans, who saw greater reductions in the first year of the pandemic.

“The white population did worse in 2021 than communities of color, besides Native American and Alaska Natives,” Dr. Woolf said. “I think that’s very telling: It reflects the greater efforts by Black and Hispanics to get vaccinated, to wear masks and take other measures to protect themselves, and the greater tendency in white populations to push back on those behaviors.”

The Washington Post and other publications displayed similar contempt for the American people. To these odious outlets, data regarding America’s decay was only interesting if it related to the supposed battle between bad races (white) and good ones (not white).

In the London-based Financial Times, British journalist Edward Luce marveled at America’s passivity in the face of indisputable decline:

Falling life expectancy is the last thing you would expect on a worry list about US national security. Yet when it is dropping as fast as it is in the US — Americans live almost five years less than the wealthy country average — even the Pentagon has to sit up. At 76, Americans now live shorter lives than their peers in China and only a year longer than the citizens of supposedly benighted Mexico. People in Japan, Italy and Spain, on the other hand, can expect to live until around 84. Your people’s longevity is the ultimate test of a system’s ability to deliver. Yet neither Democrats nor Republicans, presidents or legislators, seem too bothered.