Home Previews Media Under The Skin: The Safety of Vaccinations 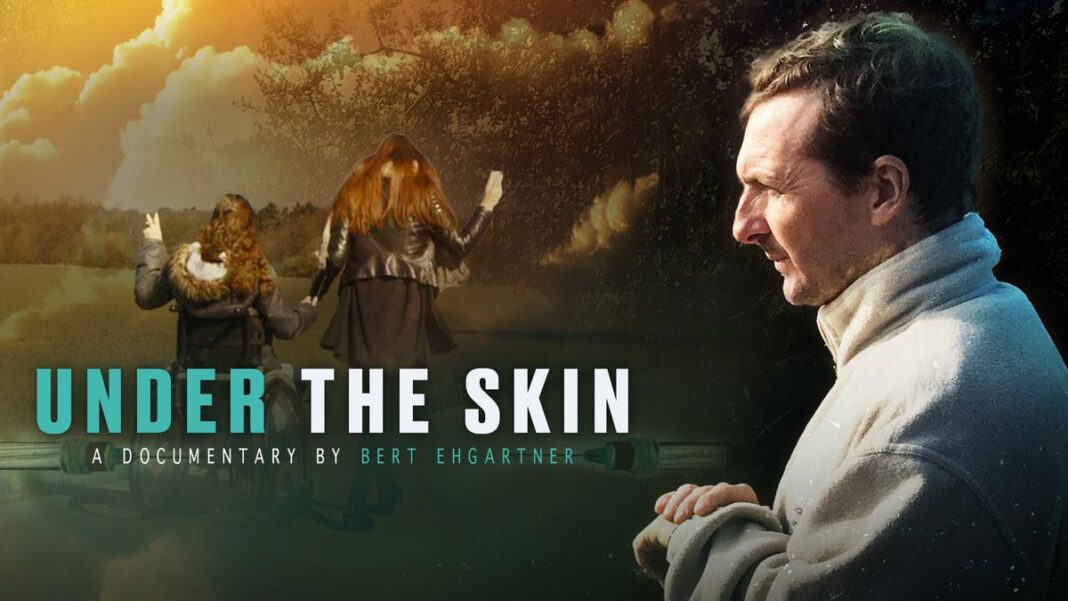 “Under the Skin” brings a topic to the public’s attention that concerns us all: the safety of vaccinations. No medical measure interferes more intensively with the mechanisms of the immune system. At the same time, we live in a time when nearly half of the population suffers from allergies, autoimmune diseases, or other disorders of the immune system.

Bert Ehgartner is specifically interested in the role of aluminum compounds, which are used as adjuvants in two-thirds of vaccinations: Why is this toxic metal compound needed? And who checks that those vaccinated are as healthy after the sting as they were before? The drug authorities care little about this, as the film shows with the example of the market launch of a new type of vaccine. Instead of the safety of the population, they stand up for the interests of the corporations.

Bert Ehgartner, born in 1962 in Austria, is a multi-award-winning documentary filmmaker and author of non-fiction books in which he takes a critical look at medical issues. With his investigative documentary “Age of Aluminum,” he triggered a broad discussion about the danger of using toxic aluminum compounds in sensitive areas of life (deodorants, medicines, drinking water). “Under the Skin” is the follow-up film and sheds light on the role of aluminum additives in vaccinations.