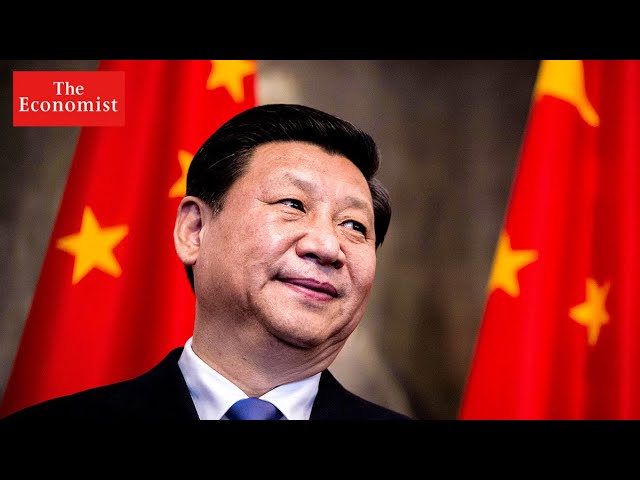 “U.S. businesses are receiving guidance and direction from Chinese officials to influence business operations, investment strategy, and strategic directions,” according to interim findings provided to The Epoch Times by lawmakers on the House Permanent Select Committee on Intelligence.

The probe also found that U.S. corporate executives and employees practiced “self-censorship,” adjusting their business strategies “due to concerns of Chinese opposition.”

Some of China’s influence came from inside U.S. companies. CCP members, either sitting on the boards or holding executive positions in American firms, are known to be “advancing China’s initiatives in acquiring technology and penetrating U.S. markets,” according to the interim findings.

The Chinese regime also is keen to get its hands on U.S. technology. According to the findings, U.S. firms have been “manipulated and/or coerced into sharing key technologies with China and helping Beijing acquire sensitive intellectual property, which benefits China-based firms at the expense of U.S. industry.”

The Chinese regime is seeking to supplant the United States as the world’s No. 1 superpower. In a speech delivered at the CCP’s 19th National Congress in October 2017, Chinese leader Xi Jinping said that China will “become a global leader in terms of composite national strength and international influence” by the middle of the 21st century.

To achieve its global hegemony, the CCP has targeted foreign academics and researchers through state-run recruitment programs, engaged in espionage and intellectual property theft, and executed a strategy known as “military–civil fusion” to help the advancement of its military by fielding technologies developed by the private sector.

Moreover, Beijing has rolled out economic blueprints, including Made in China 2025 and China Standards 2035, in an effort to transform China into a hi-tech manufacturing powerhouse.