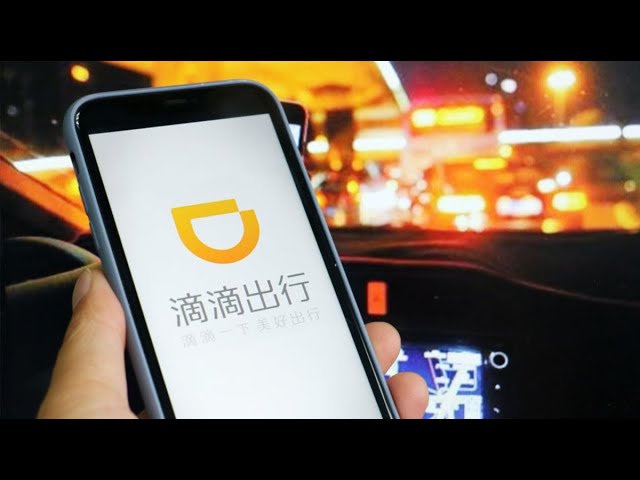 Chinese regulators summoned Didi, Geely’s Caocao, and nine other ride-hailing firms on Sept. 1, and accused them of vicious competition, illegal operations, and disrupting the market order.

This is the latest action of the Chinese Communist Party’s (CCP) multi-pronged crackdown on its tech companies, and the second summons after the regulators ordered 10 ride-hailing firms to set up an organization CCP members will lead on May 14.

In the ride-hailing business, the Chinese regime first clamped down on Didi by removing its 25 mobile apps from app stores in early July, days after Didi’s $4.4 billion listing on the New York Stock Exchange on June 30. Didi is China’s ride-hailing sector leader, and shares nearly 90 percent of the market.

On Sept. 1, Didi reported that it would set up a trade union to meet with the regime’s request, and the union will operate under the supervision of All-China Federation of Trade Unions, an organization controlled by the Chinese regime. Overseas China affairs commentators and China’s scholars analyzed that the crackdown on the ride-hailing business is suppressing the privately-owned companies and creating the conditions for state-run businesses to take over the private ones.

The Chinese Transportation Ministry announced on Sept. 2 that it had summoned 11 ride-hailing firms with the Cyberspace Administration, Industry and Information Technology Ministry, Public Security Ministry, and State Administration for Market Supervision on the previous day.