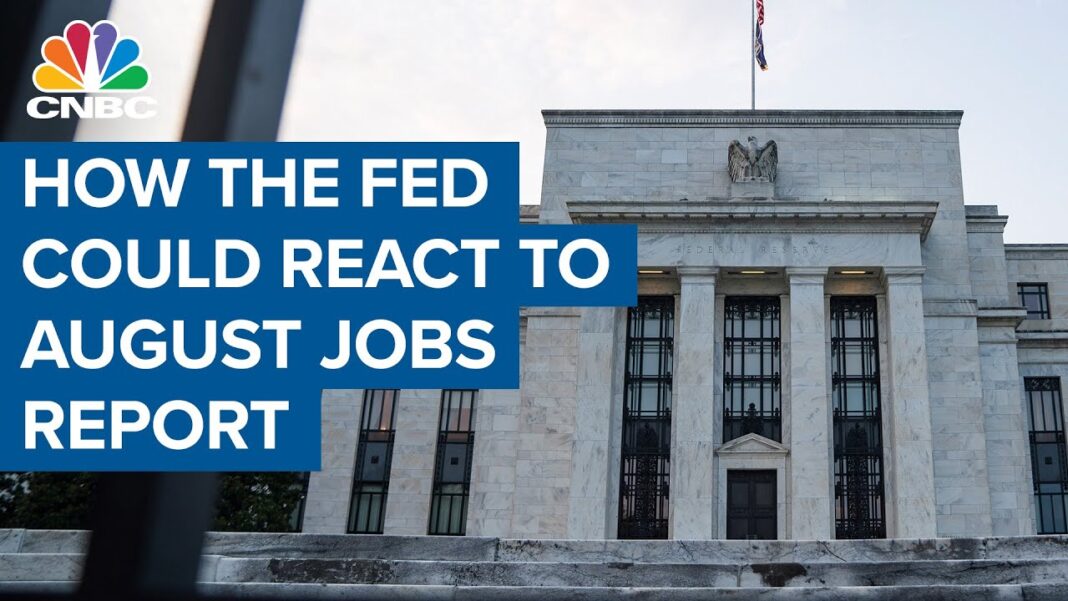 The Labor Department’s jobs report, released Sept. 3, shows that non-farm payroll employment rose by 235,000 in August, down from an upwardly revised 1.05 million jobs added in July and far below the FactSet-provided consensus forecasts of 750,000.

“While revisions were favorable, it’s a big surprise and very disappointing,” economist Mohamed El-Erian, president of Queens’ College, Cambridge University, said on Twitter. “Some will point to the #DeltaVariant impact. Others will add the malfunctioning of the labor market in matching workers to #jobs. Look for more talk of stagflationary winds,” he added, referring to a scenario in which growth slows while inflation remains stubbornly high.

The disappointing jobs report is a major data point for investors fixated on clues for when the Federal Reserve will initiate the much-anticipated rollback of its massive $120 billion in monthly purchases of Treasury and mortgage securities, one of the crisis support measures the central bank deployed last year to help lift the economy from the pandemic recession.

Some experts argue the weak print in Friday’s non-farm payrolls data weakens the case that enough progress has been made in the labor market recovery and is likely to draw out the timeline for a Fed decision on trimming asset purchases, known as tapering.

“This latest employment snapshot interrupts the process of substantial further progress as called for by the Federal Reserve as it considers dialing back on boosting the economy,” Bankrate senior economic analyst Mark Hamrick said in an emailed statement to The Epoch Times.

“The immediate question for the central bank is when to begin dialing back on monthly asset purchases as a prelude to an eventual increase in benchmark interest rates.”