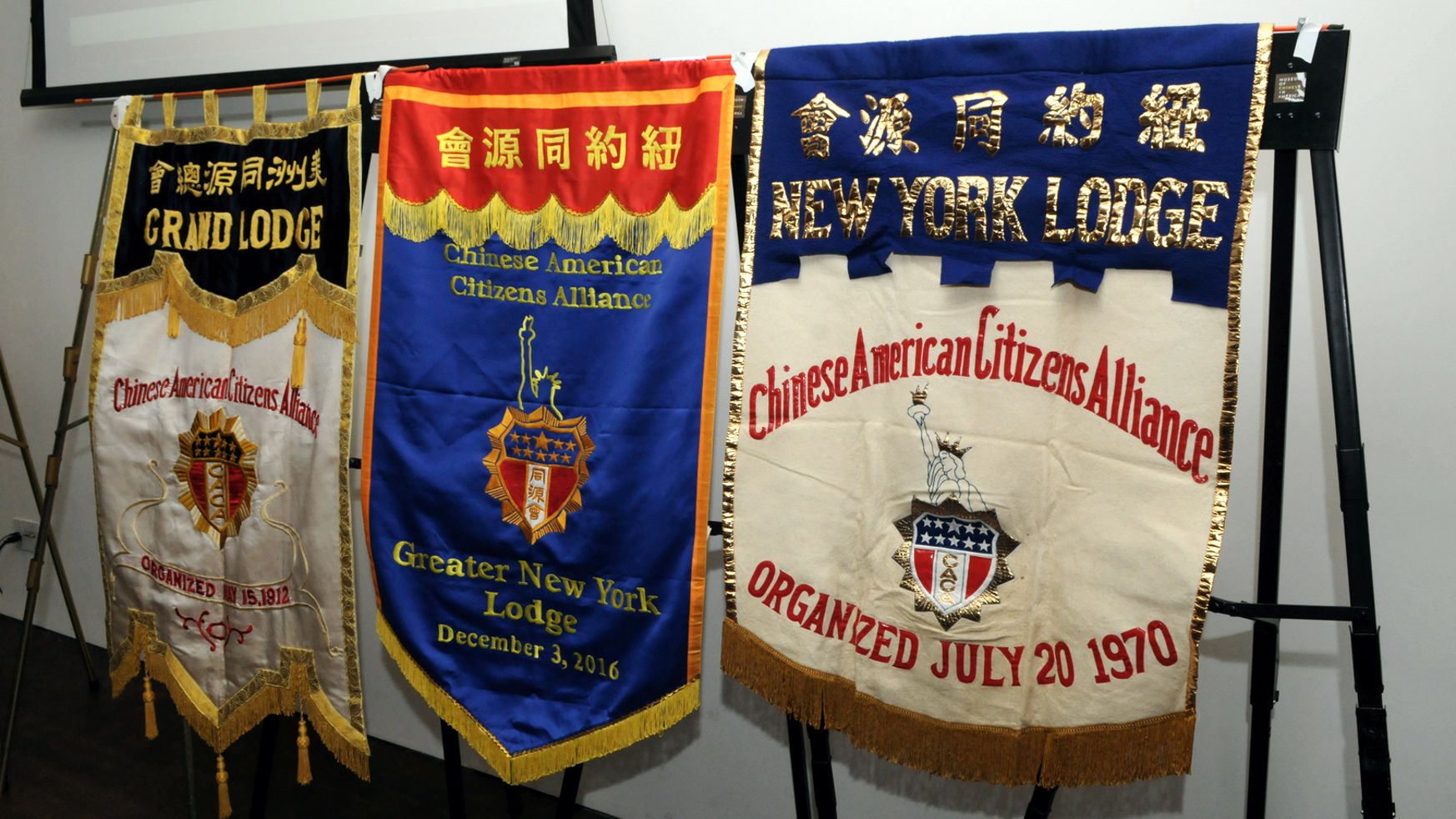 Critical Race Theory (CRT) appears in our workplaces under the cover of implicit bias/sensitivity training. It infiltrates our schools pretending to be culturally/ethnically responsive pedagogy, with curricula such as the New York Times’ 1619 Project and Seattle’s ethnomathematics. Hate groups, with allies in politics, the press and education, pass CRT off as anti-racism and diversity, equity and inclusion, but CRT is exactly the opposite. From its very roots, CRT is racist, repressive, discriminatory, and divisive.

1 When race intersects with other victimization categories, e.g. gender, race is always primary.
2 Public struggle sessions in schools and offices are sometimes called courageous conversations.
3 This list proves beyond any doubt CRT’s shocking bigotry and utter condescension against Blacks.
4 When cancel culture is paired with racial hyper-sensitivity, outcomes can be farcical. That’s what got a
popular business communications professor suspended over the Chinese filler 那個, 那個.

In June 2020, the City of Seattle ran an anti-racism training session for the City’s White staff. The session began with instruction that all White people have a natural sense of racial superiority. The session then required participants to confess their complicity in a system of White supremacy, undo their Whiteness, be less White, and become accountable to Blacks in their every thought.5

In August 2017, a 12th grader at a public charter school in Nevada, William Clark, took a civics class that was required for graduation. In this class, students were told to declare their race, gender, etc. The class was then bombarded with material singling out Whites as racists who enjoy the privileges of an oppressive structure. Because he was identified as White, William was subsequently harassed by classmates, teachers and administrators. Escalating abuses followed, including bad grades from the class. William and his mother have since taken the case to Court.6

In January 2021, third-graders in a Cupertino, California elementary school math class were told that they lived in a dominant culture of White, cisgender, educated Christians, and this culture was created to hoard power. The kids were then told to check themselves off on a list of victimization categories — race, gender, religion, family structure — to find out which categories made them oppressors, and which made them oppressed. A Chinese parent found out about this and organized parents to stop it. It reminded them of Mao’s bloody Cultural Revolution. The school later decided that the material was not grade-appropriate, but will still use it for older classes.7

5 Black staff weren’t invited to anti-racism training because it is impossible for Blacks to be racist.
6 Also in Court is Dave Flynn, coach at a Massachusetts school. He was fired after he complained to the
school about similar Black Lives Matter CRT material in his daughter’s 7th grade class.
7 When the Berkeley, California School District used similar CRT material on older grades, they had to
suspend it because anti-White bullying got out of control.

What CRT Means for Americans of Chinese Descent

Chinese Americans are people of color and therefore start from the oppressed side of CRT’s binary. But as we overcome discrimination and achieve upward mobility, we are now White by adjacency. In New York City, Black Lives Matter rioters with CRT signs assaulted our rally supporting merit-based education. We have come into CRT’s crosshair.

For top colleges, CRT uses the ruse of multiple-criteria holistic admissions, which allows Harvard to reject Asians with better academic and extra-curricular credentials than those of admitted applicants. Despite never having met the applicants, Harvard admissions officers somehow conclude that Asian applicants lack integrity and courage — directly contradicting evaluations from interviewers who met the applicants, and from teachers who’ve known the applicants for months if not years. If smearing Asians this way isn’t hate speech, then what is? Call it diversity, equity and inclusion.

For top high schools and grade schools, CRT uses the scheme of lotteries to lower admission standards. Just lowering admission cutoffs isn’t enough; when cutoffs were lowered, too many Asians still passed the cutoffs and had to be admitted. Lotteries does the trick: with the luck of the draw, lotteries let lower-qualified Blacks skip over better-qualified Asians. Lotteries have been proposed or are used against Americans of Asian descent in Boston, San Francisco, Northern Virginia, and here in New York City, all under the banner of Social Justice and equity.

One way or another, CRT wants to get rid of too many Asians in good schools. Asians are over-represented. CRT is today’s Chinese Exclusion Act. CRT is the real hate crime against Asians.

Some of CRT’s hate speeches against Asians are obvious: too many Asians and Stuyvesant doesn’t look like the City need no explanation. They can also be subtle. For example: Stuyvesant is not diverse. Since when is it not diverse for a school to have dozens of languages spoken at home, all major world faiths practiced, most cultural experiences inherited, from ancient civilization-building to rise and fall of empires, to slavery, colonization, revolution, and diaspora? Even if CRT dismisses all this and reduces everything to just looks — do all Asians look alike to them?

Another trend that should concern us is CRT’s coming collision with immigrants. Black militancy was always receptive to the view that immigrants steal jobs and resources from Blacks, but the bigger irritant is immigrant values. Arriving with little more than their human capital, immigrants are grateful to be here, work hard and educate their children hard, and believe in the American dream under the Constitutional guarantee of equal rights. Most infuriating for CRT is that immigrants, including Blacks from West Africa and the Caribbean, are making real progress. When CRT eventually clashes with immigrants, we will find CRT’s racism and hate against us ratcheted up another notch.

We Have to Start Fighting Back!

We need to recognize CRT through its fraudulent packaging, call it out, resist. Parents need to watch for CRT in schools, talk to each other, and organize, like the Cupertino Chinese parents.

Regardless, parents need to speak with their kids to anti-indoctrinate (or un-doctrinate) them at home. This needs to start early, because CRT indoctrination also starts early. Don’t trust schools and teachers blindly.

On the political front, President Trump issued an executive order to ban CRT indoctrination at the Federal level. President Biden rescinded that order upon taking office, so our best hopes now rest with the states, several of which have proposals to ban CRT indoctrination. New York legislators don’t lean that way, so we must vote to elect state legislators who represent our views on CRT!

On the legal front, several CRT lawsuits have been filed, relating to freedom of speech, compelled speech, and hostile work environment. Parents should keep abreast of these cases and seek counsel when appropriate — the brave people filing these lawsuits are regular folks just like us! 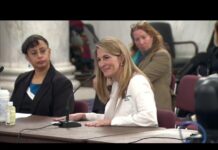