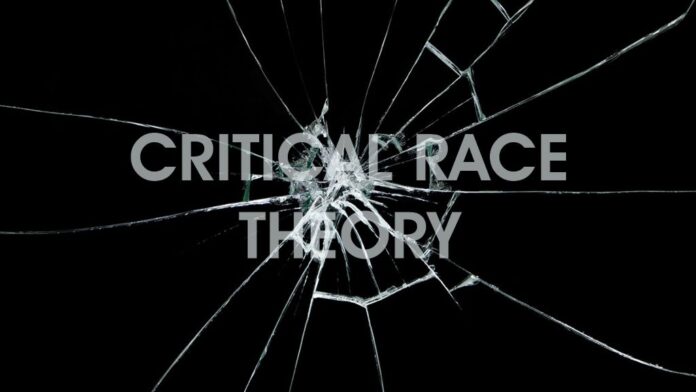 Critical Race Theory (CRT) appears in our workplaces under the cover of implicit bias/sensitivity training. It infiltrates our schools pretending to be culturally/ethnically responsive pedagogy, with curricula such as the New York Times’ 1619 Project and Seattle’s ethnomathematics. Hate groups, with allies in politics, the press and education, pass CRT off as anti-racism and diversity, equity and inclusion, but CRT is exactly the opposite. From its very roots, CRT is racist, repressive, discriminatory, and divisive.

How the States Can Save America